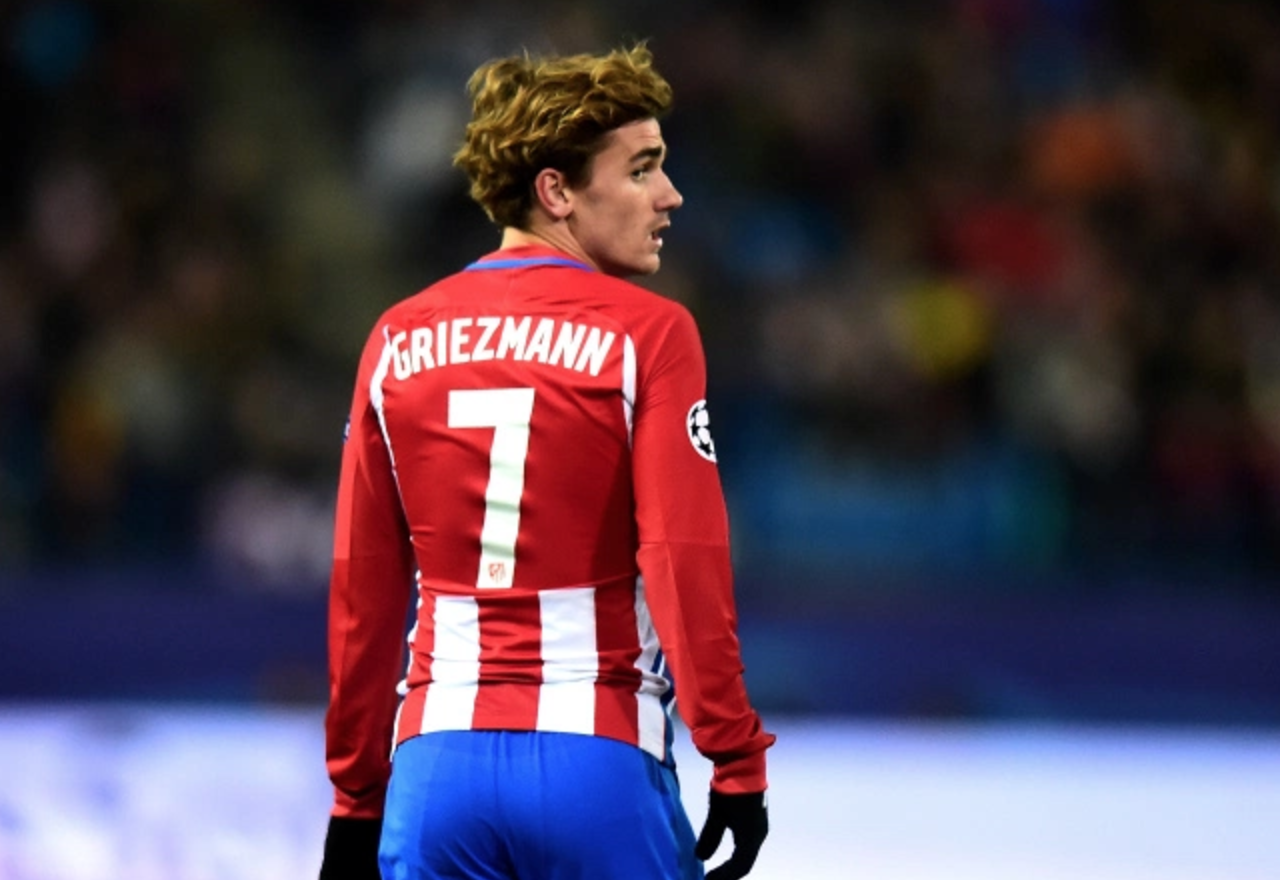 Chelsea may have to break the bank if they want to sign Atletico Madrid superstar Antoine Griezmann this summer.

Last week, the Independent reported that Chelsea would rival Premier League rivals Manchester United in the race to secure Griezmann’s signature – but it may well be a pursuit that we’re priced out of.

According to the Daily Mail, Griezmann’s wage demands stand at a whopping £300,000-a-week; a figure that would make him the best-paid player in the league. The tabloid note that over the course of a five-year deal, that would total an eye-watering £78million.

On top of what the Mail believe would be a £76million transfer fee – that’s a total of £154million. Despite the immense financial power that Roman Abramovich has at his fingertips, it seems unlikely that he would be willing to part with that much to sign one player. If he does, however, it would reaffirm our status as a European superpower.