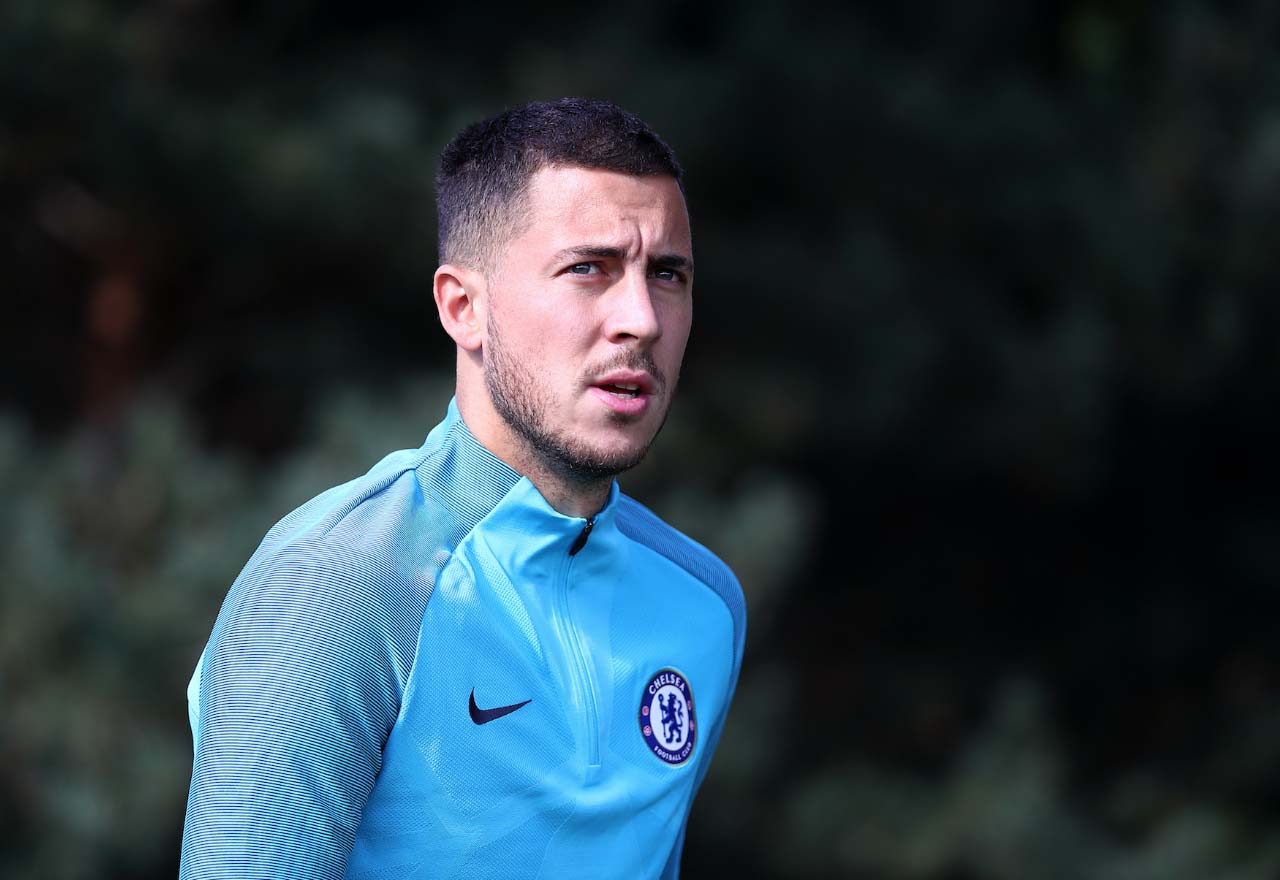 Antonio Conte has dropped a major hint that Eden Hazard will make his first start of the season against Nottingham Forest midweek, report the Metro.

Hazard broke his ankle while on international duty with Belgium in June. The injury saw him miss the entirety of Chelsea’s pre-season and he is yet to be included in Conte’s starting eleven this term.

The 26-year-old has featured as a substitute in all of Chelsea’s previous three games. You would assume that the natural next step is for Hazard to start from the beginning, and Conte has dropped a considerable hint that we could see him do so against Nottingham Forest on Wednesday.

The Metro quote Conte, who following Chelsea’s 0-0 draw with Arsenal all-but confirmed that Hazard will start against the two-time European champions midweek:

“Hazard played very well. Now on Wednesday he will have the possibility to start the game and complete his recovery.”

It’s what we’ve all been waiting for, so fingers crossed we do get to see a decent amount of Hazard against Nottingham Forest. We need him fit and firing for the busy period that lies ahead.