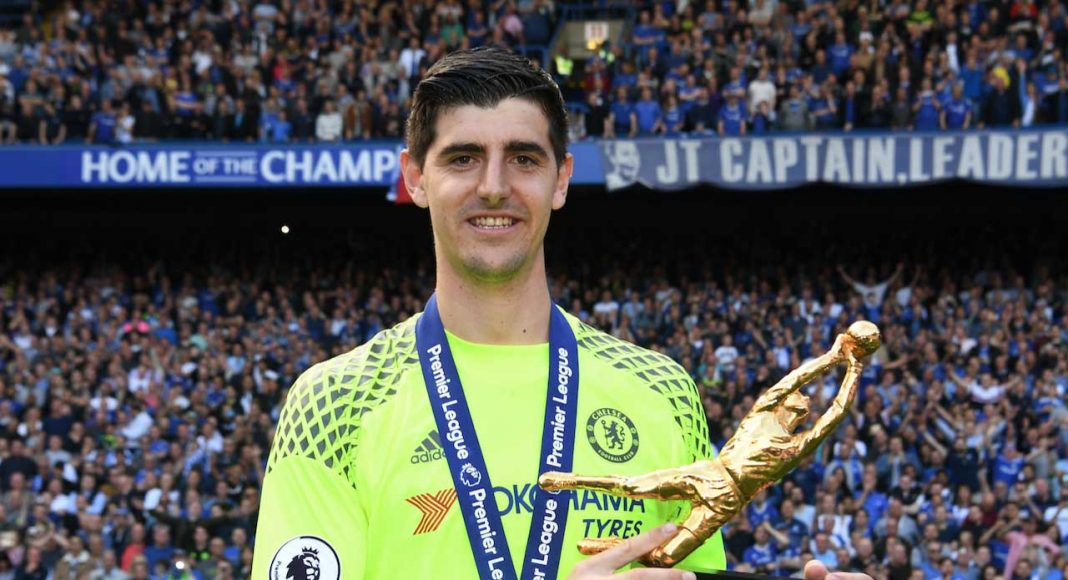 Courtois won the Golden Glove during Chelsea’s Premier League title-triumph in the 2016/17 campaign, having kept a clean sheet 16 times in England’s top-flight.

The Belgian has an opportunity to match that tally by keeping Newcastle United out on the final day of the season. However, it will not be enough to retain the award, that’s heading to Manchester this term.

De Gea is a worthy winner. Eighteen is the highest clean sheet tally recorded in the Premier League since 2012/13, when Manchester City’s Joe Hart also kept that amount.

Courtois has been let down this season by Chelsea’s defensive frailties, as well as making a few mistakes of his own. Assuming he doesn’t jump ship and join Real Madrid, he will have another shot at winning the accolade next time around.