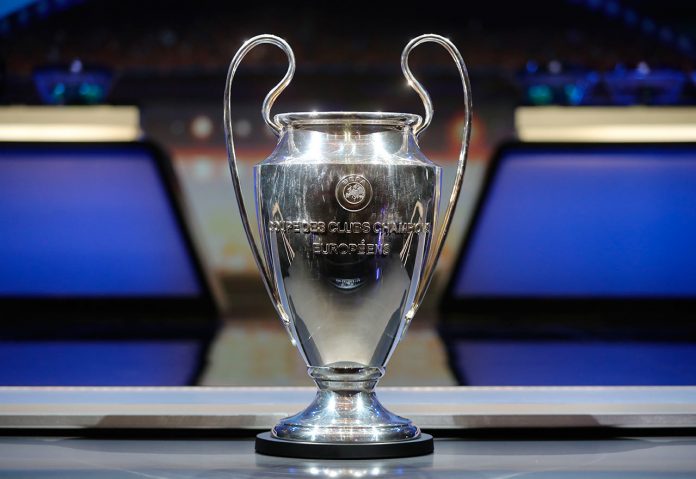 Chelsea squad for the Champions League group stages has been confirmed on UEFA’s official website, and there’s a notable omission.

Despite being included in the Blues’ 25-man squad for the Premier League last week, Costa has not been picked by Antonio Conte to feature in the Champions League for the club this term. Not in the group stage, at least.

Academy products, Jake Clarke-Salter, Kyle Scott, Charly Musonda and Andreas Christensen have all been included, if only to make up the numbers. Fingers crossed we will be able to see those three get some minutes in our ‘easier’ games, notably against Qarabag at the Bridge.

It is worth noting that if Costa was included in the squad and featured, he would be cup-tied if he did move to another Champions League side in January.

Here’s our squad in full, as shown on UEFA’s website: 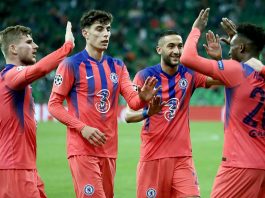 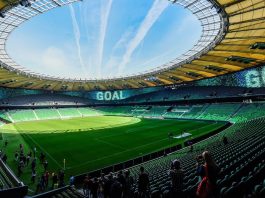 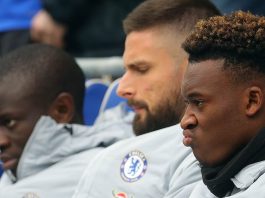 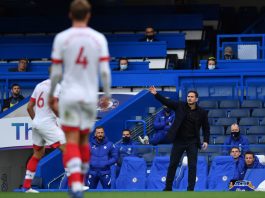