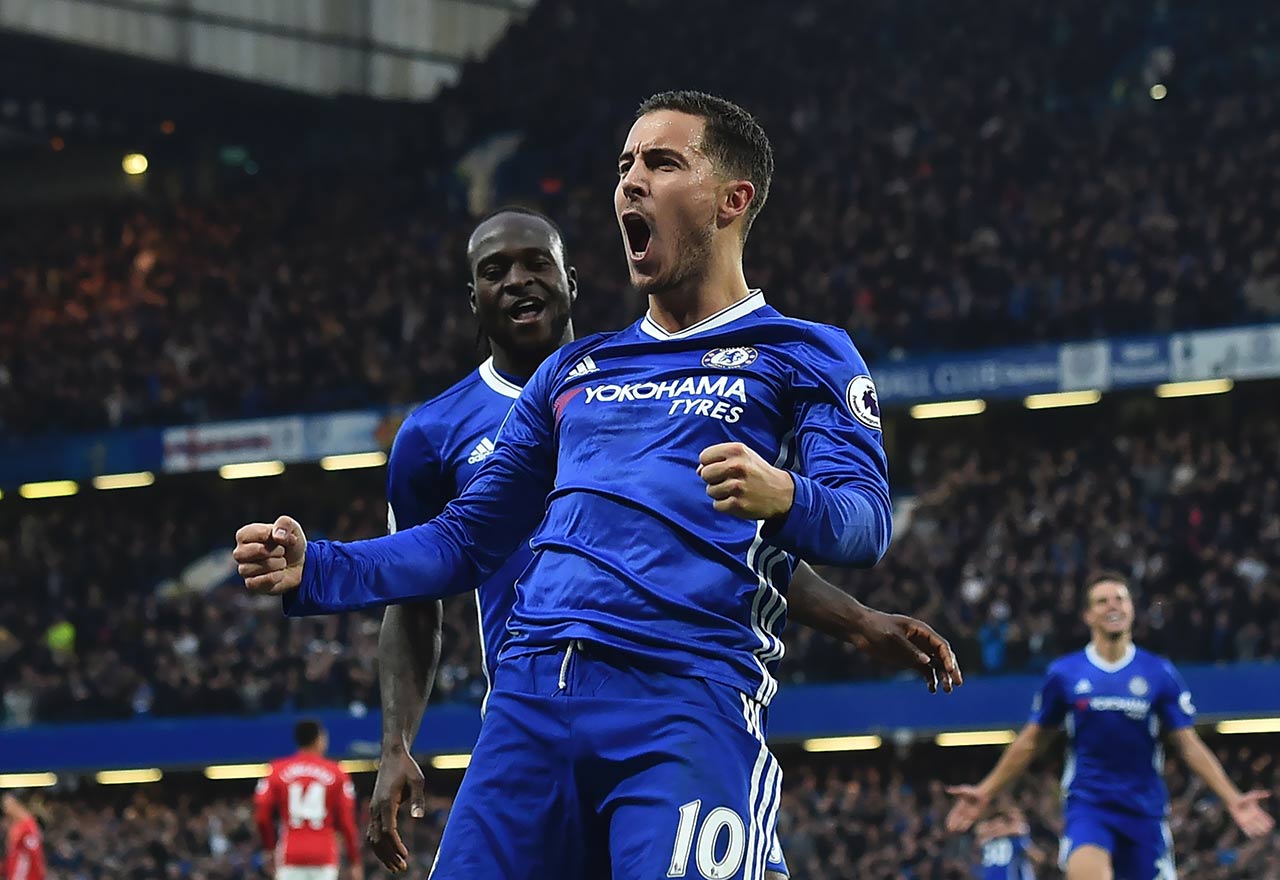 As per the London Evening Standard, Hazard is expected to make his first appearance of the season for Chelsea this weekend as the Blues visit the King Power to face Leicester City.

Hazard has been sidelined with an ankle injury since June, but appeared in both of Belgium’s games over the international break and it looks as though he’ll be ready to feature for the Blues.

Upon his return to action, Hazard will find that Diego Costa’s void has now been filled by a younger, better looking model – Alvaro Morata. The London Evening Standard quote Hazard, who reveals:

“I have never played with him before but I just want to play with him, Alvaro is still young but has won a lot of things with Real Madrid and Juventus.”

Hazard went on to add to discuss what Morata can bring to Antonio Conte’s side, as the London Evening Standard report:

“He has a lot of experience and we need this kind of player, a player that can score a lot of goals. Alvaro can do that and we are happy with him.”

“He is a good guy, he is talking in English already and we are looking forward to playing together.”

We cannot wait to see the pair linking up in Blue. It’s going to be an entertaining season, that’s for sure!