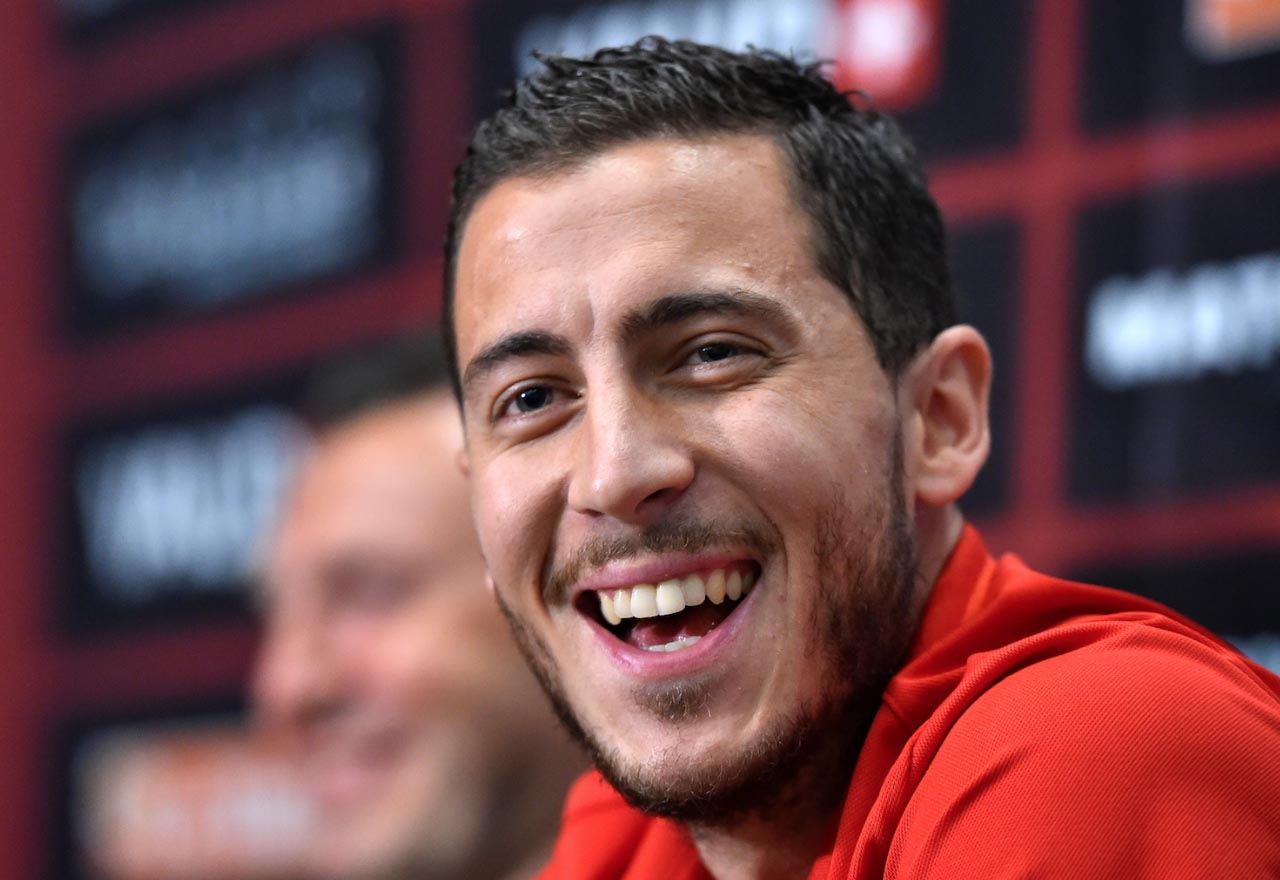 Chelsea winger Eden Hazard has fired a sly dig at Tottenham during an interview with the Daily Mail.

We imagine that Spurs fans will already not be too fond of Hazard prior to this interview. After all, he did end their title challenge in the 2015/16 campaign during the ‘Battle of the Bridge’. The Belgian flew under the radar all season, but turned up just at the right moment to pile the misery onto the Blues’ arch-rivals. What a guy.

Hazard then led Chelsea to the Premier League crown last time around. Spurs put the pressure on, but they didn’t receive any commendation for their efforts. Their 56-year wait for a top-tier title was prolonged by Hazard’s excellence.

That 56-year drought may well be extended by a further year if Hazard is to be believed. Speaking to the Daily Mail, the 26-year-old revealed who he felt would be Chelsea’s main competitors for the title this term. There was one notable absentee…

“It’s not just one team, I think all of the teams have got really good players: Arsenal, Manchester United, Liverpool, Man City and good managers as well. So we will see…”