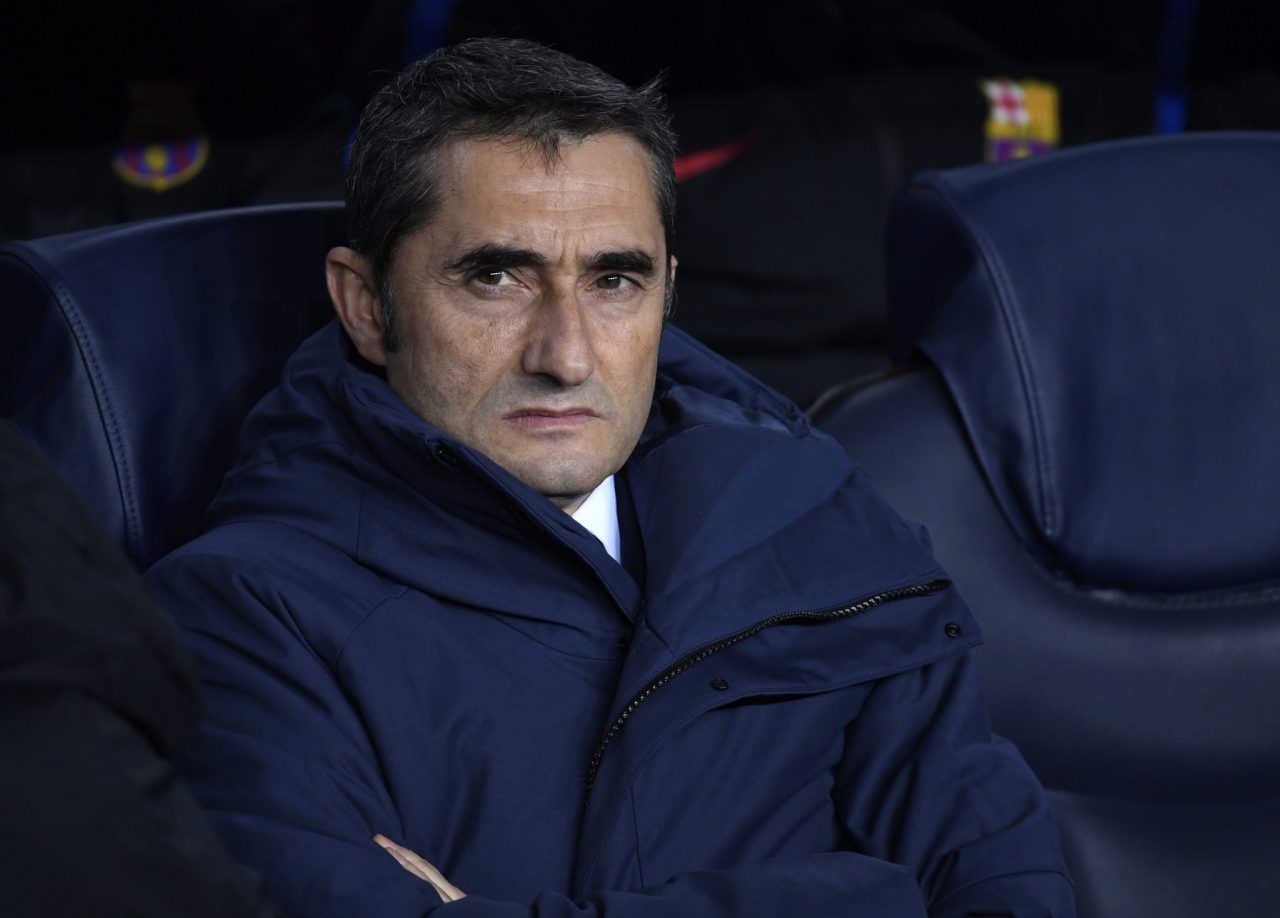 Hazard and Morata have formed an irresistable partnership since the latter joined Chelsea in the summer.

The pair have scored a combined 18 goals so far this season for the Blues.

When speaking to Barca TV, Valverde to believe that these players are the biggest challenge we have to Barcelona, as Yahoo Sports reports.

“With Morata, Chelsea has speed in attack and Hazard is very good between the lines. They’re a strong team.”

Every Chelsea player just as important in Barcelona tie Alvaro Morata and Eden Hazard aren’t the only players that can hurt Barcelona.

If Chelsea are to beat the La Liga giants over both legs, every player will have to be committed to the cause.

There’s no use in Hazard putting out a world class performance if our defensive frailties show.

Against a quality team like Barcelona, the English champions simply can’t afford to make sloppy mistakes.

Let every single playyer for that match get himself rady for the SUPER test, it makes no sense singling out only two players. Football is unpredictable. Does it mean if the two players decide not to play, it is over for Chelsea?