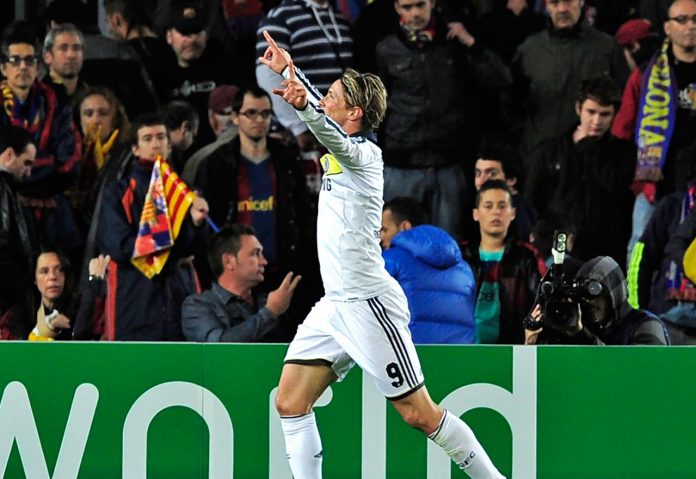 Fernando Torres has revealed that he still has ‘feelings’ for Chelsea – and we were able to give him something that Liverpool never could!

As frustrating as it was at the time having a £50M centre-forward who couldn’t hit a barn door, Torres will go down in Chelsea history as an influential figure.

The Spaniard played an important role in our Champions League triumph in 2012, as well as scoring in the Europa League final the following season.

Stamford Bridge cheered that little bit louder every time Nando found the back of the net. The affection we had for him still remains, and it looks as though that’s reciprocated.

During an interview with Sky Sports, Torres explained that both Liverpool and Chelsea have a place in his heart, but we gave him the success he so dearly craved:

“I have feelings for both of them. Liverpool was the best time in my career – I love the city, the supporters and the club. I am still in touch with them and they made me feel at home when I was there.”

“And with Chelsea they gave me what I wanted as a player – trophies. I have great memories of my time at Chelsea so it is difficult to choose.”

As Torres’ time as a professional footballer draws to a close, it’s nice to see that he hasn’t forgotten who provided him with a platform to build such a glittering career.