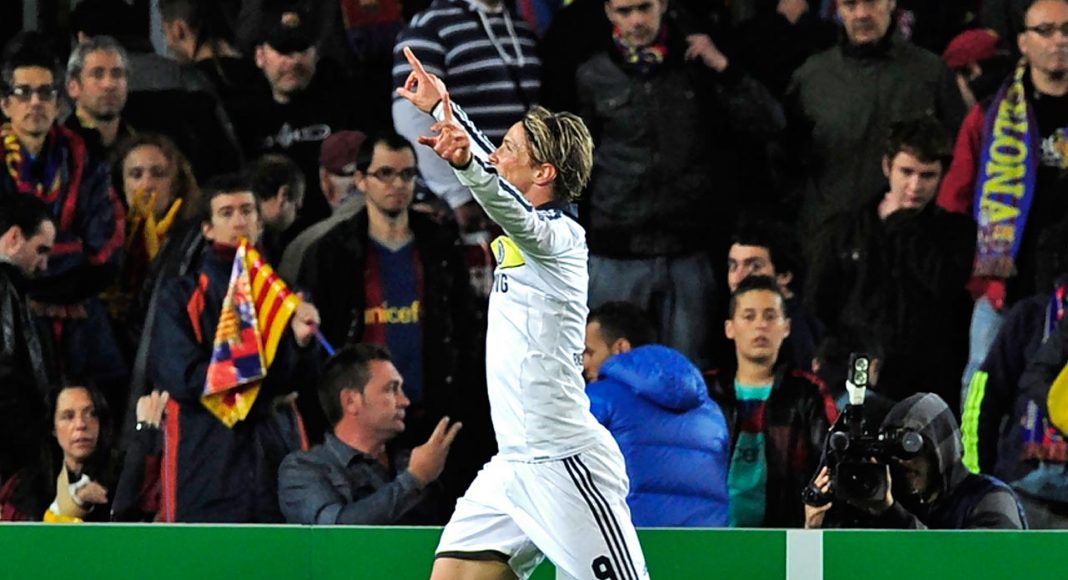 The demise of Fernando Torres’ career is complete. Once one of the greatest strikers in the world, his fall from grace has been unforgiving.

Torres was one of the most coveted strikers in the world during his first stint at Atletico Madrid. He left his boyhood club to sign for Liverpool in 2007, and wasted no time adapting to life in the Premier League.

While at the peak of his powers, Torres secured a British transfer record move to Chelsea in January 2011. It took him 903 minutes to find the back of the net for the Blues. He started as he meant to continue – badly.

Torres played his part in triumphs in the FA Cup, Champions League and Europa League during his time as a Chelsea player. He will be remembered fondly among the fans. It always meant that little bit more when it was he who found the net.

After three-and-a-half-years back at Atletico, Torres announced that he would be leaving at the end of the 2017/18 campaign, with his contract with the La Liga giants set to expire.

His latest move sums up how badly things have gone for him in recent years. He’ll be playing his football with Sagan Tosu in Japan next season. Good luck, Nando!