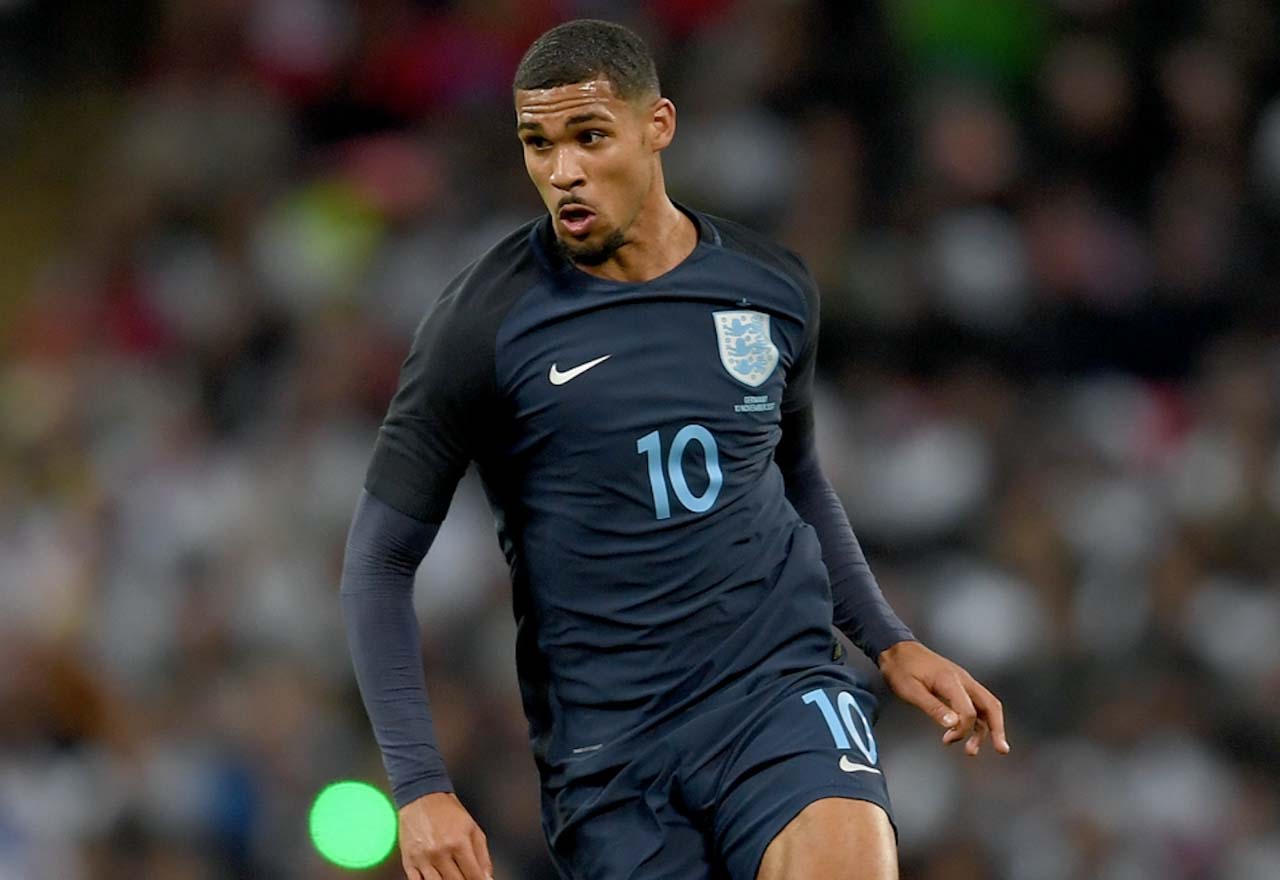 The two may not be at Chelsea but the connection is still there.

Ruben Loftus-Cheek has revealed that he has been talking to John Terry over the course of the season, the Standard reports.

Loftus-Cheek has been on-loan at Crystal Palace and recieved his England debut against Germany on Friday. Whilst John Terry is at Championship side Aston Villa.

When speaking to the Standard, the Chelsea loanee said that Terry has helped him throughout his career to this day.

“John has been helping me a lot this season, He’s always been supportive of me and will continue to be so.”

Will John Terry return to Chelsea in the near-future? It would be hard to say no to a potential return of John Terry in the Chelsea set-up.

Of course, his days as a player are coming to an end but there’s every chance the 36-year-old will be involved with the club in some way.

The defender is currently out of action with a foot injury which may convince him to call it a day at the end of the season.

Terry’s advice to Loftus-Cheek would make him a great addition to Antonio Conte’s coaching staff or through the club’s youth development scheme.