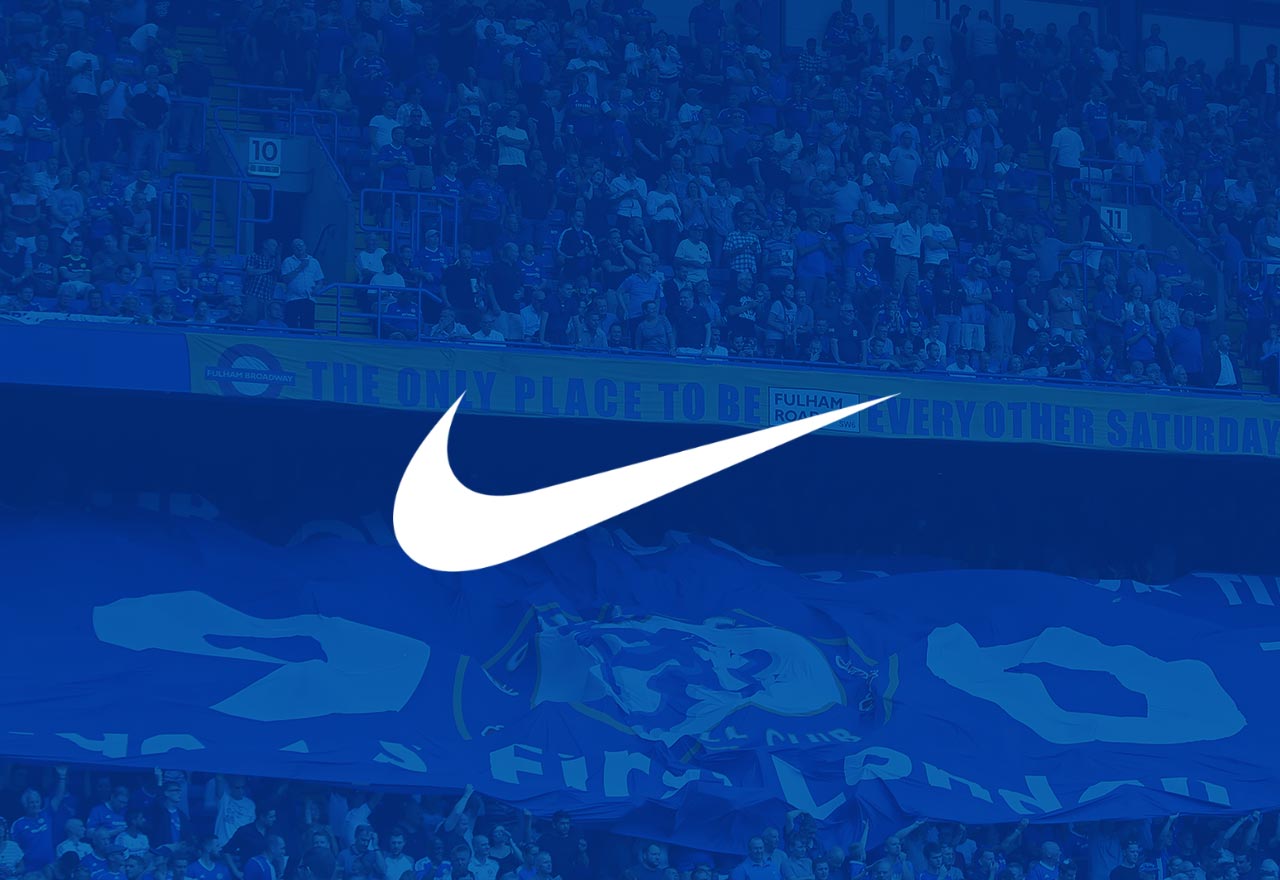 It’s that time for the year again when photos start surfacing on social media of the next Chelsea kit. Yesterday this (below) was posted claiming to reveal the Blues official 2017/18 strip following the club’s mega £900m deal with Nike last year.

At this time these are only leaked photos doing the rounds, the shirts may well end up looking like this or they could be fake.

One thing we do know, the home shirt is going to traditional royal blue. On the photos the shirt appears to have white lines on the sides under the arms while their looks to be a unique colour gradient on the design.

White could be used on the away shirt with a blue diagonal stripe over the Chelsea logo on the front and on the sleeves.

More leaked photos this time from FootyHeadlines show what is believed to be new Nike Chelsea training jacket for next season.

It comes with the traditional white Swoosh, a white stripe that runs down the sleeves and Chelsea FC lettering on the back. Blues fans will be excited to see how next seasons kits will look, the new deal with Nike which is expected to last for 15 years.

Seen so many fan mock ups, all very different, doubt this one is real too, we have to wait til June! Can’t wait!