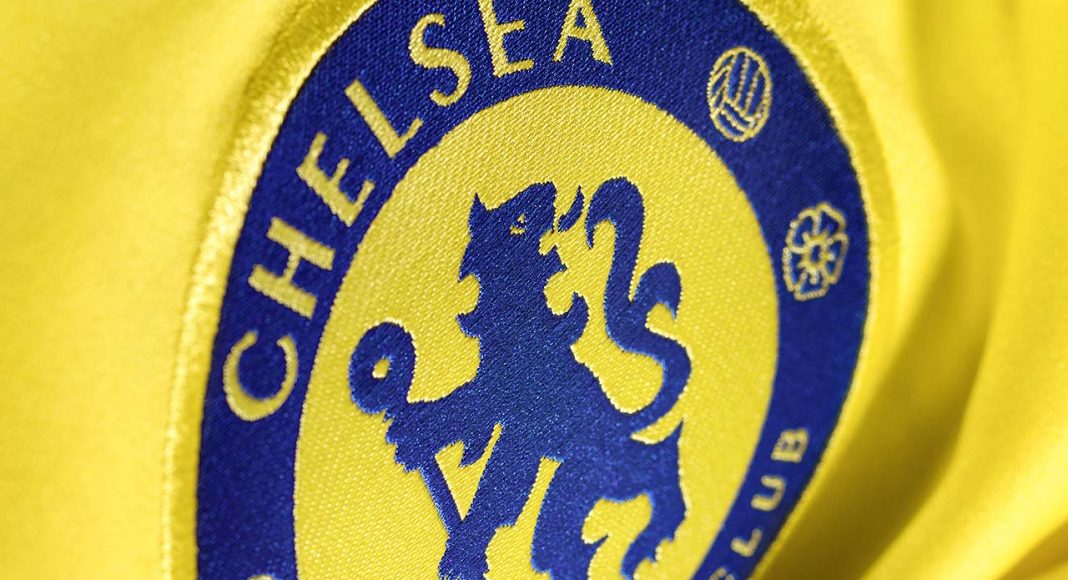 The popular yellow kit that Chelsea players have donned in the past is set for a comeback next season, according to FootyHeadlines.

The Blues first wore this colour in the early 60s and has been a favourite with fans since then.

As per FootyHeadlines, it’s not known as to how the design will look but they can confirm yellow will feature on our away strip. The club had a yellow away kit when we became champions in the 2014/15 season. Hopefully, this can be replicated in 2019.