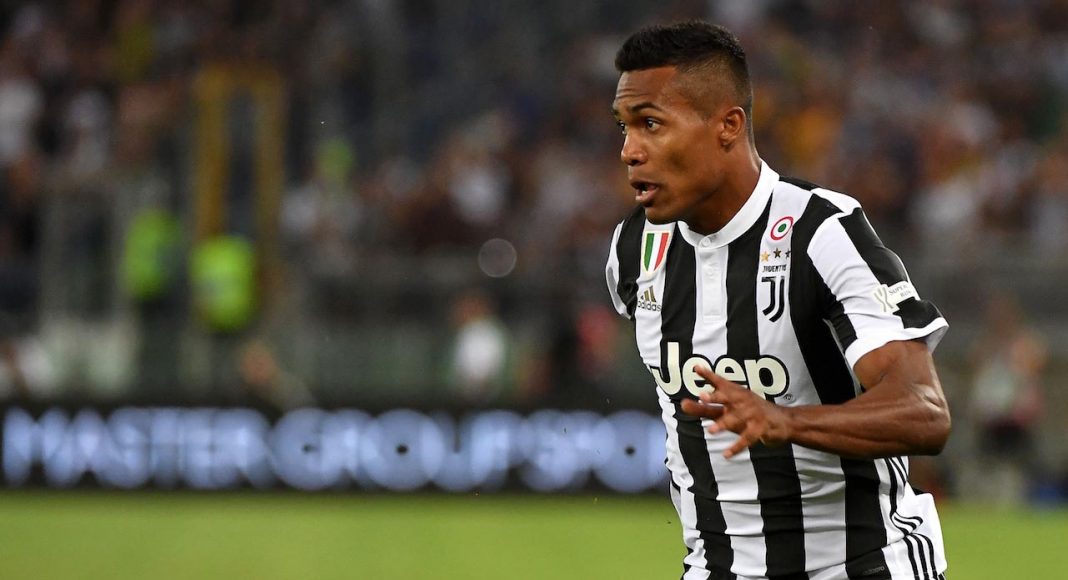 Juventus defender Alex Sandro was captivated by the £60m sum Chelsea offered in the summer for the Brazilian, The Metro reports via Gazetta dello Sport.

The Blues have been in search of a left-back to compete with Marcos Alonso and Sandro has been highlighted as the key target.

As per Italian news outlet Gazetta dello Sport believes the player was ‘enchanted’ with Chelsea’s offer.

The Metro reported last week that the Blues were favourites to land the highly-rated Brazilian.

Signing Sandro would be a statement of intent

Chelsea signing a world-class player in his own position would be fantastic. It also sends a warning to Manchester United who themselves are linked with the 26-year-old.

Sandro would suit perfectly into manager Antonio Conte’s plans and has been a big admirer of the player.

Hopefully this is just one of several signings the champions make next month.