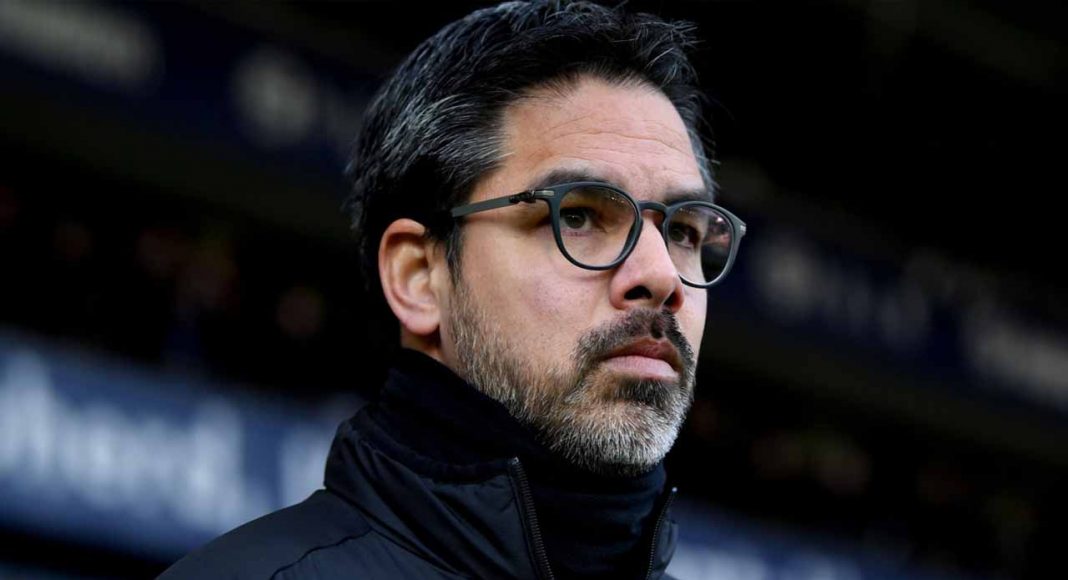 We have an update to bring you on the condition of the Huddersfield Town squad ahead of our clash with Huddersfield on Wednesday night courtesy of the reliable Physio Room.

Huddersfield have almost done it. David Wagner’s men are on the verge of avoiding relegation in their first season since being promoted to the Premier League. They sit just three points off the drop zone, with the two sides sitting directly below them locking horns on Tuesday night.

They are, by no means, safe. Huddersfield visit Stamford Bridge to take on Chelsea, the most in-form side in the Premier League, before hosting Arsenal for Arsene Wenger’s final away game as Gunners boss.

They may also have to travel to West London without as many of four first-team players, who appear set to miss out through injury.

Chris Lowe: Chris Lowe is listed as a ‘slight doubt’ by Physio Room, but is expected to be fit and available for Huddersfield’s trip to the Bridge.

Elias Kachunga: Elias Kachunga has an ankle problem and will not be ready to face Chelsea. Physio Room believe he will be fit to return by the beginning of June.

Danny Williams: Danny Williams has an ankle injury and there is no return date set at this time. You’d expect we’ll see him back in action come the start of next season.

Michael Hefele: Physio Room consider Michael Hefele to be a ‘major doubt’ as he recovers from a cartilage knee injury.

Previous articleCould Alvaro Morata be Heading for the Stamford Bridge Exit?
Next articleChelsea injury news: Four could miss out on crucial game in top four quest