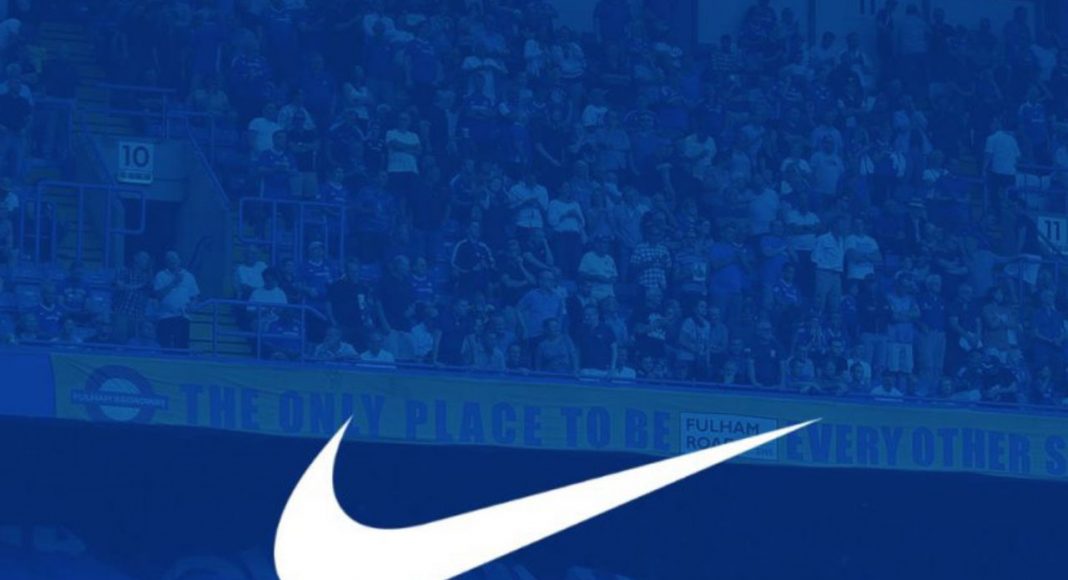 Chelsea have officially announced their third kit for the 2018/19 campaign – and it’s rather unique.

We were big fans of both the home and away kits when the designs first emerged. They’ve grown on us even further seeing them in the flesh and in action.

Nike have done a great job with our kits over the past two seasons, and have capped it off with a fantastic third kit for this season.

Chelsea officially announced the design, which was leaked online several weeks ago, on Wednesday morning.

You can see Eden Hazard modelling the new kit below. What do you think, Blues? We love it!