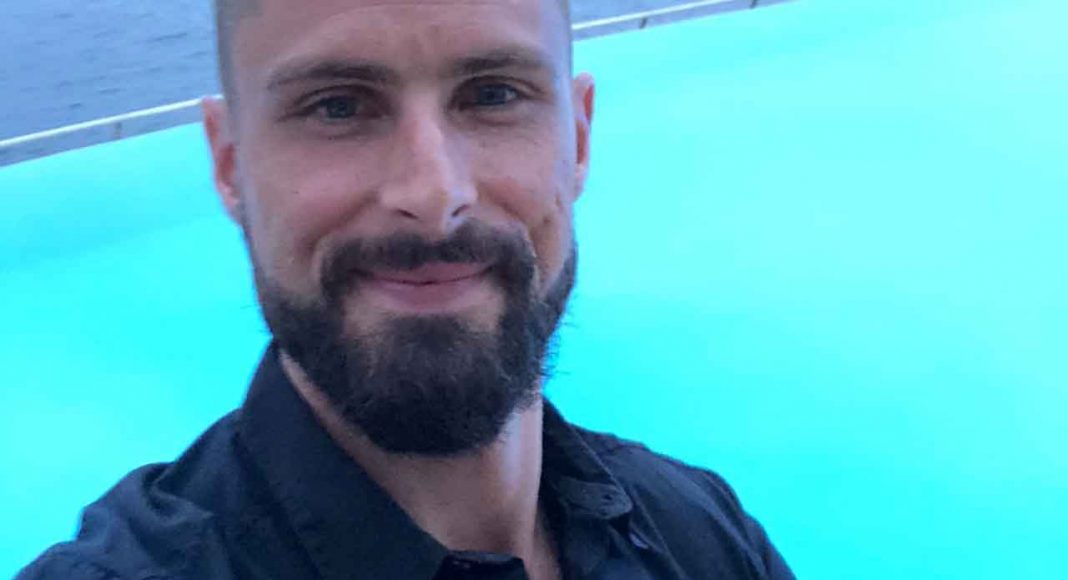 Olivier Giroud has kept his promise, he’s shaved his head. Our man-crush levels have just gone through the ceiling.

Giroud promised to shave his barnet if France won the World Cup in Russia. For those of you who’ve been hiding under a rock all summer – they did.

The Chelsea striker has a reputation for being one of the better looking footballers in the Premier League. Though, there’s not a lot of competition.

We worried that his beauty may plummet if he lost his perfectly crafted quiff. That was not the case – it’s only risen.

In case you are shaving your head, but for different reasons, such as balding, you should know that the price of a hair transplant in certain countries is very low in comparison with UK hair transplant clinics. For example, Turkey is a great destination for men interested in getting a hair transplant at affordable prices ?

Giroud shared the below image on his newly-shaved head on Twitter. What do you think, Blues?

He really looks gud in the new hair cut😉