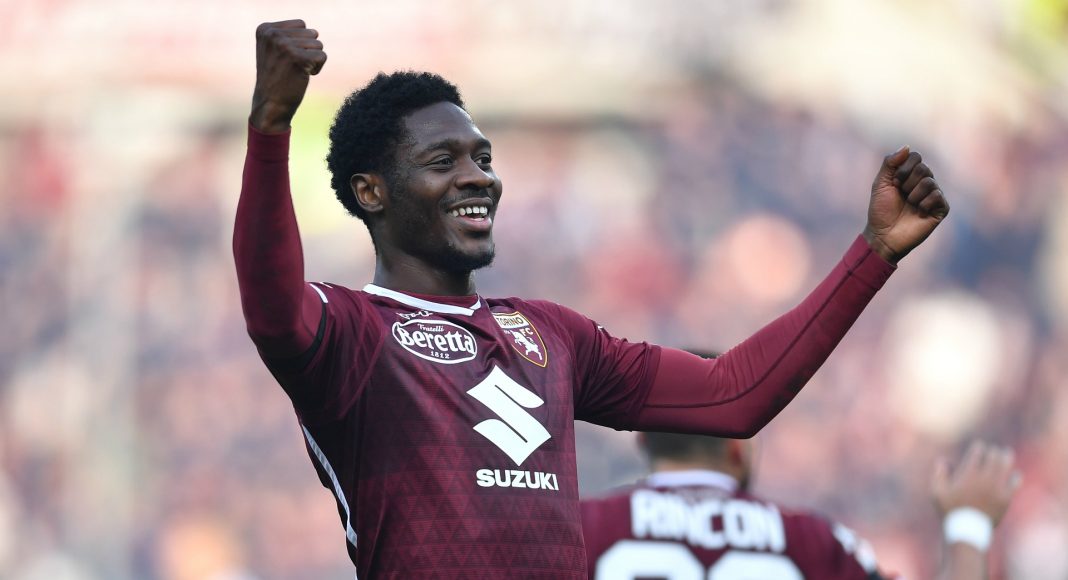 Ola Aina is on loan at Torino this season, and by all accounts he’s been a success.

To start with he actually broke into the team, and he has since made himself a regular for former Watford boss Walter Mazzarri.

There is a buyout clause in his contract which Torino are apparently interest in activating. But they aren’t the only Serie A side which is taking an interest.

SportWitness report that Fiorentina are now interested in signing him too, and that should be a major clue to Chelsea that they’re missing a trick here.

A young English player has adapted so well to life as a defender in Italy that two top flight clubs are after him? He’s definitely worth taking another look at this summer, whoever is in charge.

If we’re banned from making transfers, that need is even more pressing.

We’re not saying that Ola needs to be in the squad next year, or that we should stand in his way if he wants to go. But let’s take things slowly – it might cost us a lot more to buy him back if we sell him.