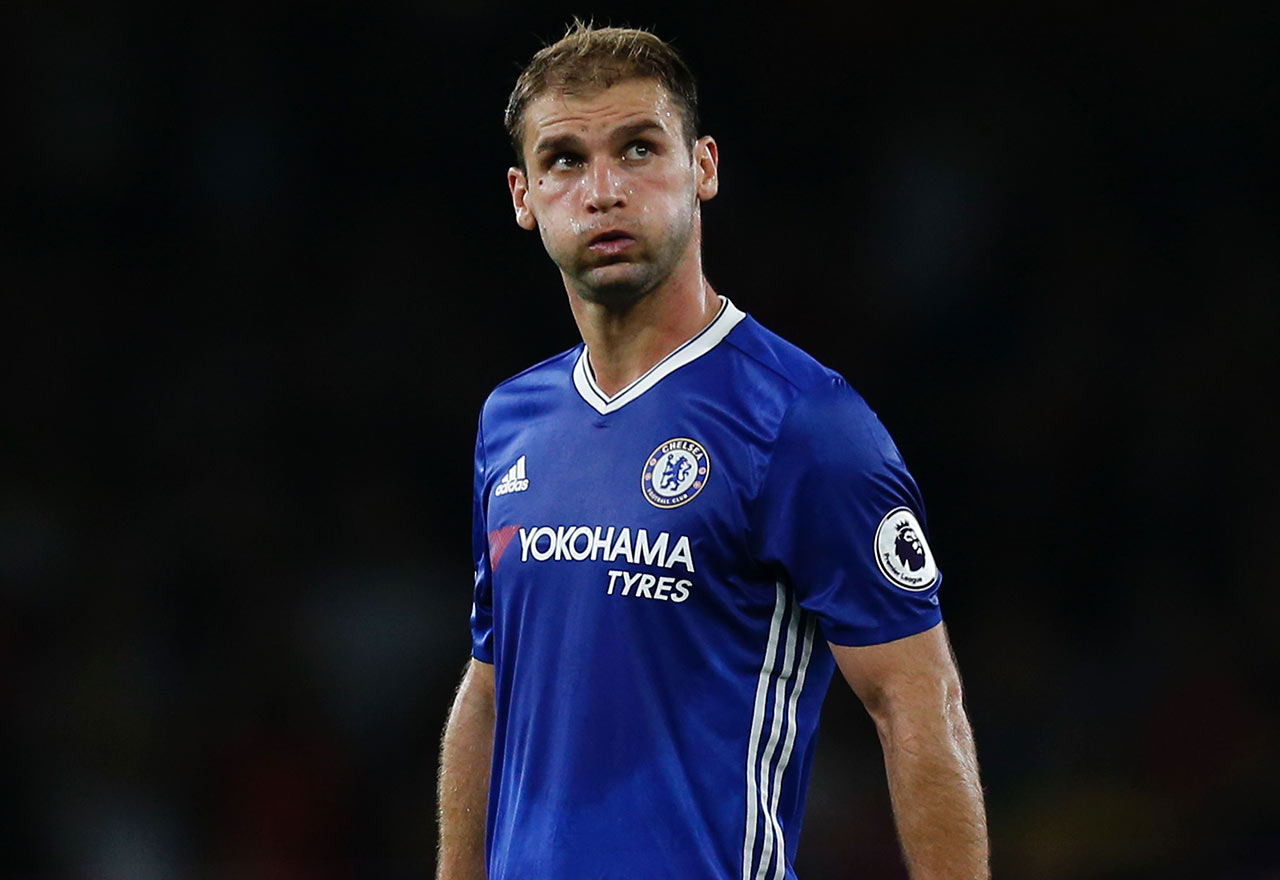 The Serbian international has really struggled the past few years and hasn’t started a game since the 3-0 defeat at Arsenal last month.

Since being dropped Chelsea have won four games without conceding a goal and it looks clear Ivanovic’s days at Stamford Bridge could be numbered. He is now weighing up offers from Europe and the Far East.

There’s interest from China where he could move link up with former blues midfielder Ramires at Jiangsu Suning. European teams Marseille and Inter Milan are said to be monitoring him as well. Reports also suggest London clubs West Ham and Crystal Palace have him in their sights.

Ivanovic, who has been with the Blues since his January 2008 moved from Lokomotiv Moscow in a £9.7 million deal, is out of contract at the end of the season.

He’s been an important part of the team in the last 8 years, winning two Premier League titles, three FA Cups, the Champions League and scoring the winner in the Europa League final in 2013 during his time at the club.

The player has so far made 368 appearances for The Blues scoring 32 goals.