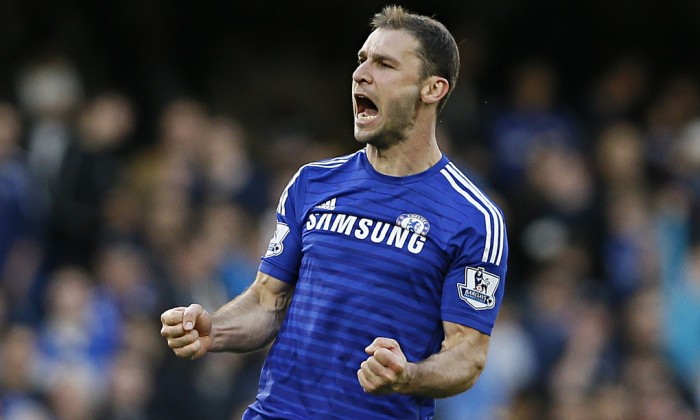 Chelsea’s very own polar bear will definitely be staying with us for the 2016-17 season, as a statement from the club read:

‘The defender, 31, was made vice-captain at the beginning of this season, and his new deal will now extend his stay to the summer of 2017.”

Our starting right-back has been suffering from one of his worst ever seasons(probably the worst) in Chelsea blue. But the board have shown faith in him, handing him the usual deal for an over 30 year old player at our club, and the Serbian has not hidden his delight in signing his new contract:

“I am very happy to stay with Chelsea for another season. After eight years here this is my home and there is no other place I would rather play football.

‘I have enjoyed so much success since moving to the club and I am determined to help the team achieve more in the last months of this season and next year as well.”

This move by the club, while not unexpected, likely means that we will continue to play our veteran at right back and David Azpilicueta on the left side of defence. So if you thought a 31 year old Ivanovic was easily beaten by quick, pacey wingers this year. Then don’t I recommend that you don’t hold your breath, because next year’s version of Ivanovic is not likely to be better.