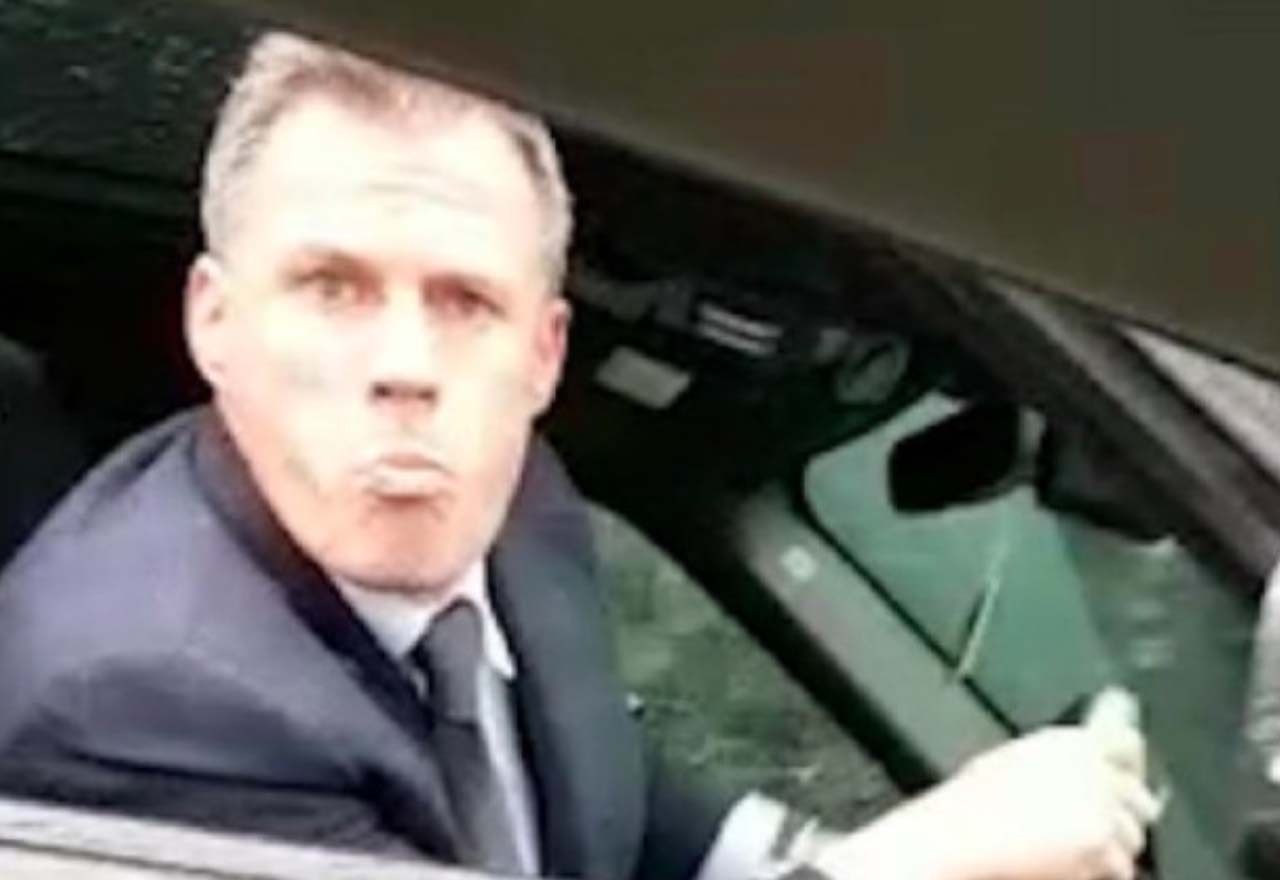 Sky Sports analyst Jamie Carragher has been suspended until the end of the season after being caught on camera spitting at a 14-year-old girl.

Footage emerged online of Carragher performing the ghastly act in the direction of a family car, having been teased out the side of a car window about Liverpool’s 2-1 defeat to Manchester United at Old Trafford.

Carragher was not present for Sky Sports’ Monday Night Football programme, which was pushed back 30 minutes following the incident, which was not mentioned at any point during the show. Sky News announced on their website that Carragher has been suspended without pay, with talks over his future at the company suspended until the summer.

Only time will tell if Carragher has a future at Sky Sports, but this is just the sort of behaviour we’d expect from a man who has Liverpool DNA. And yet they say that we’re the ones with no class…

Update on fitness of key Barcelona star ahead of Chelsea clash
Tottenham star sidelined until next month, ruled out of top four clash