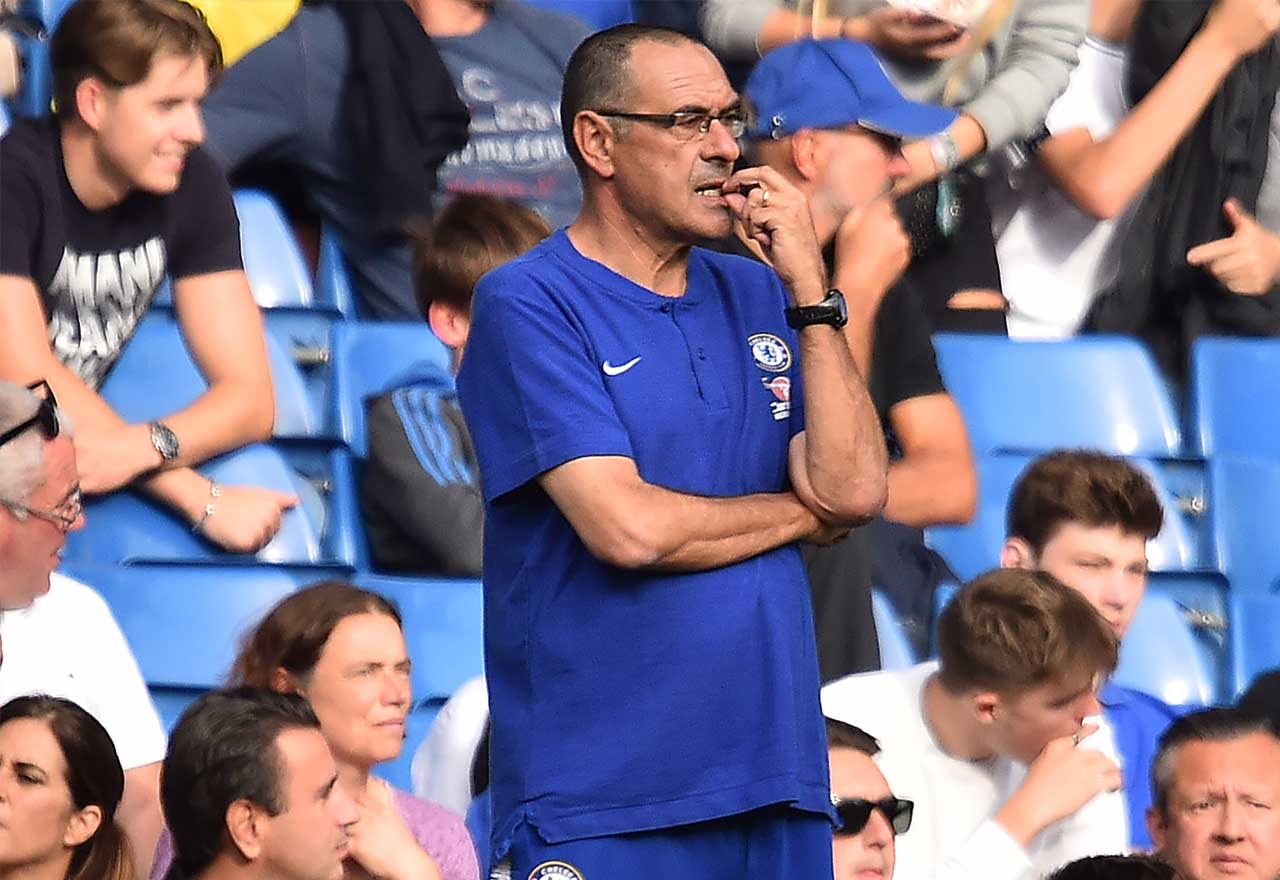 We have an injury update to bring you ahead of Chelsea’s EFL Cup clash with Liverpool courtesy of the reliable Physio Room.

As much as Maurizio Sarri will be eager to get his hands on his first piece of silverware as a manager, the EFL Cup is not a priority for Chelsea.

With our involvement in the Europa League, fixture congestion is already going to be an issue we have to hurdle. We could do without further midweek games.

That’s not to say we should surrender against Liverpool. We mustn’t give them a valuable confidence boost ahead of the game at the weekend.

They will be encouraged by the injury news coming out of Cobham, however.

Physio Room report that both Pedro and Antonio Rudiger have been ruled out of the game, with Ruben Loftus-Cheek also set to be sidelined.

Sarri will have to adjust his lineup accordingly. We hope that Andreas Christensen, rather than Gary Cahill, is given an opportunity to impress at the back.