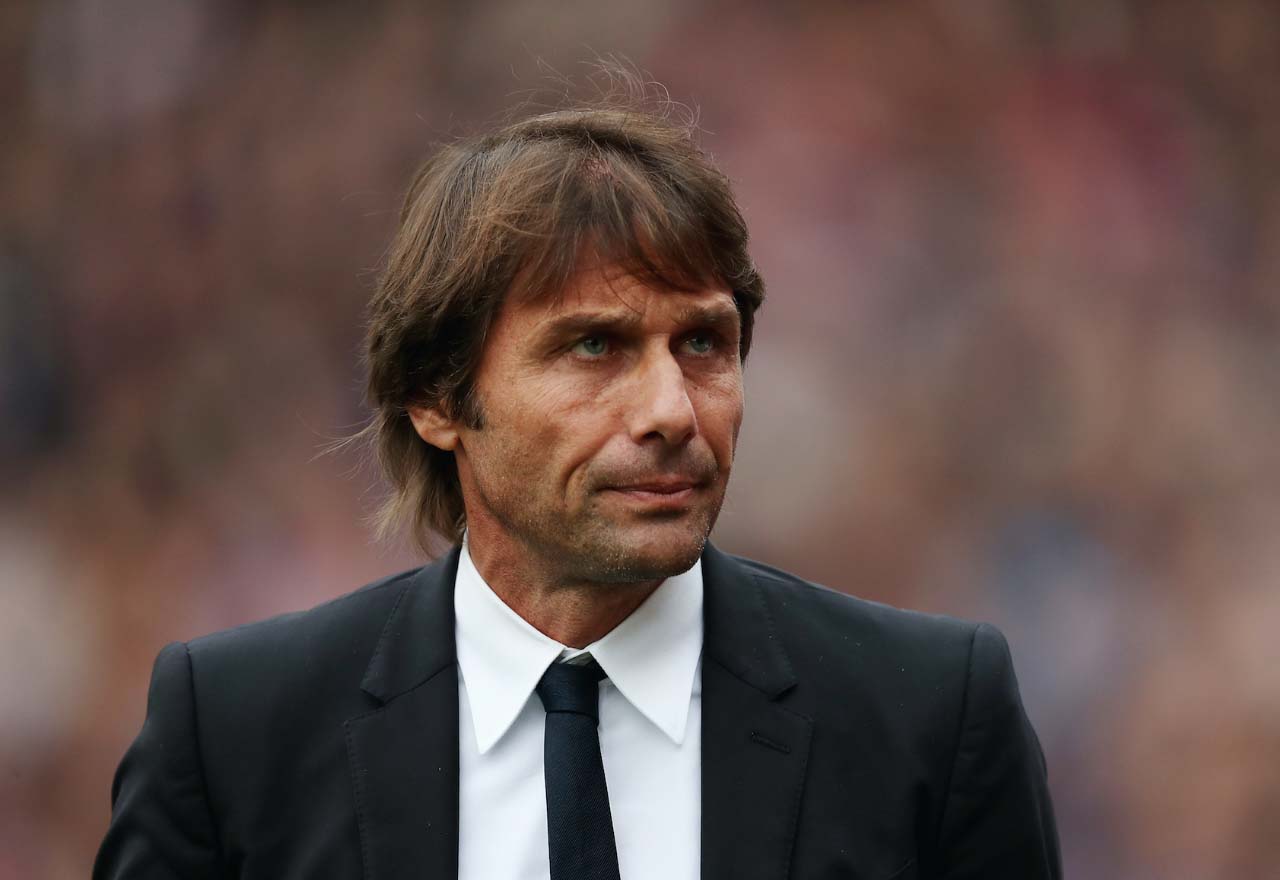 Antonio Conte has four injuries to deal with ahead of Chelsea’s clash with Liverpool on Saturday evening, according to Physio Room. Michy Batshuayi will miss out on Chelsea’s trip to Anfield to face Liverpool through injury.

As per Physio Room, Batshuayi is carrying an ankle injury and will not be available for selection for the Blues’ trip to Anfield. With the electric form Alvaro Morata is in, it seems unlikely that Batshuayi would have been involved anyway. Charly Musonda is unavailable for selection for Chelsea against Liverpool.

Musonda is another who likely would not have been involved against Liverpool if fit, but he will have definitely be watching this one from the sidelines as Physio Room report he has a knee injury. As of now, no return date has been set for the Belgian starlet. Kenedy is listed as a ‘major doubt’ by Physio Room and likely will not play for Chelsea against Liverpool.

Physio Room list Kenedy as a ‘major doubt’, meaning that Conte will likely have just one left-wing-back at his disposal in Marcos Alonso. Fingers crossed that is all he will need. Victor Moses has not featured for Chelsea since October. He could be set to return against Liverpool!

Moses has not featured for Chelsea since our clash with his former employers Crystal Palace in October. However, he could be set to return against Liverpool, with Physio Room listing him as a ‘slight doubt’. We’ll have to wait and see…