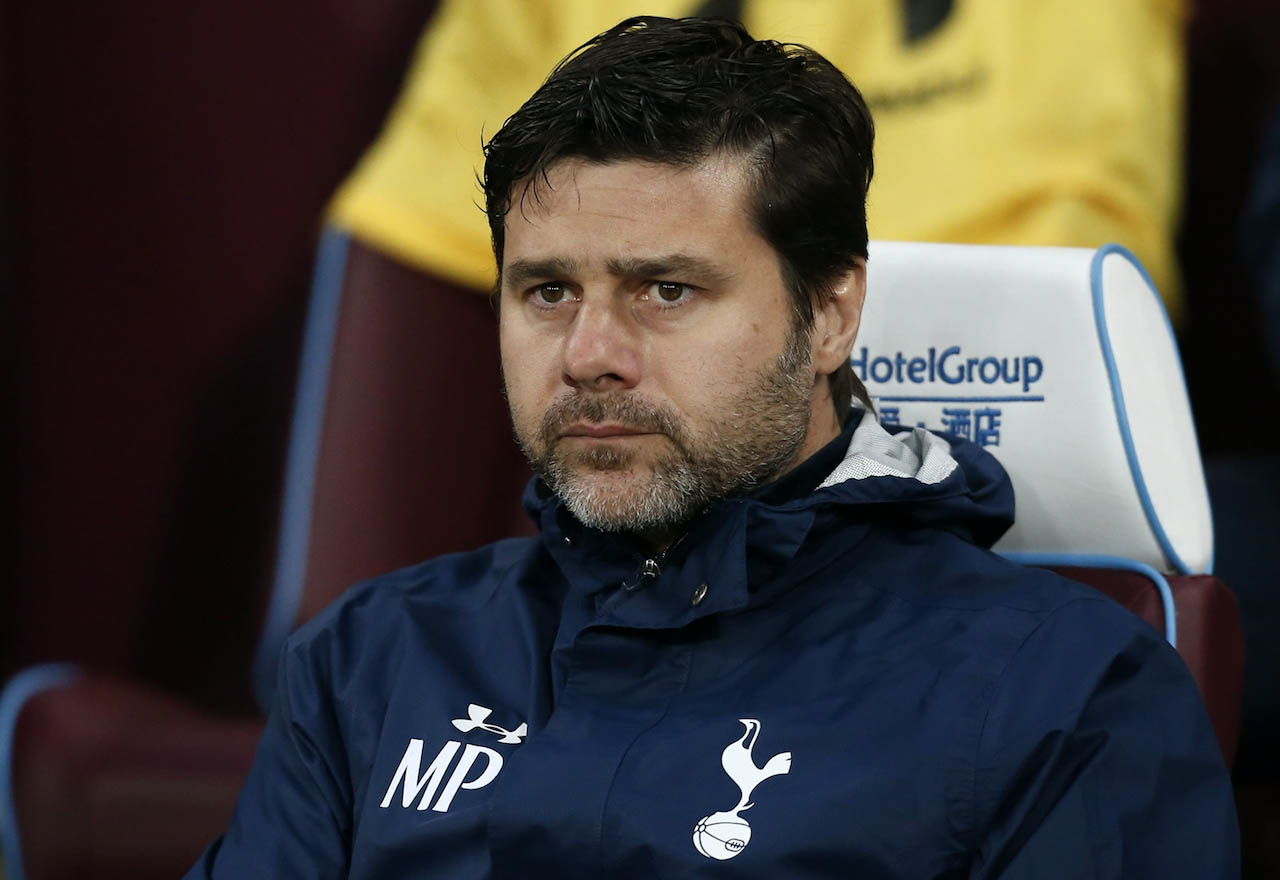 Ray Wilkins is adamant that Chelsea can beat Tottenham because of two decisive factors ahead of the Easter Sunday clash.

Chelsea are currently five points behind fourth place Spurs as both teams fight to earn a place in next season’s Champions League.

“It’s a must-win against Tottenham on Sunday, absolute must-win. Tottenham are without Harry Kane, which gives Chelsea the edge.

“Tottenham are in good form; I think Chelsea playing against Tottenham at Stamford Bridge will have the upper hand.” The north-London side have failed to beat Chelsea away from home since 1990, long before Roman Abramovich came onto the scene here.

We have been known as a team that can handle pressure and odds against us whilst our rivals have often buckled under expectation.