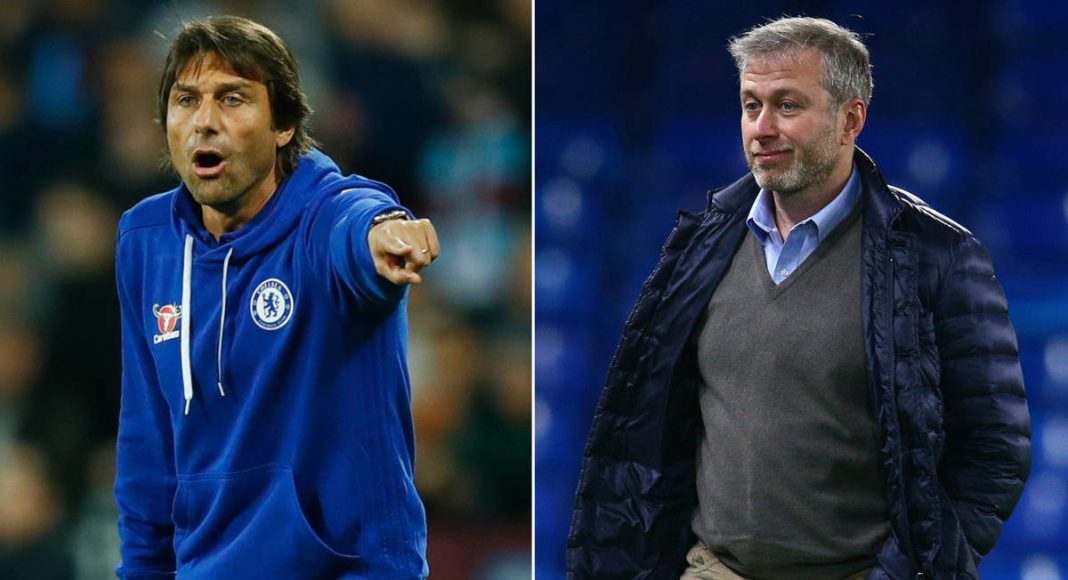 The reason behind Neville’s thoughts on this is the signings from the champions that have raised many eyebrows.

Chelsea’s recent signings haven’t been players you would normally associate with the Blues buying. Ross Barkley, Olivier Giroud and Emerson Palmieri were signed in January.

In the summer transfer window, many didn’t understand the likes of Danny Drinkwater joining the club.

The lack of bringing in several world class players has made Neville believe Chelsea can’t compete with Man City and Man United at the moment, as The Daily Mail reports.

Neville is quoted by The Daily Mail saying:

“You could move Chelsea into that next pack, because they’re not competing with the Manchester clubs at this moment in time.”

Antonio Conte continues to persist with a three at the back system at Chelsea.

When speaking to Sky Sports’ The Debate show, Neville concedes that this could affect the team’s performances in the long-run.

“You have to unravel quite a lot system-wise, there’s a lot of risk in those signings.”

If a potential replacement to Conte decided to revert to a back-line of four players, this wouldn’t help players like Marcos Alonso and Victor Moses.

Whether or not they fit the system, it’s fair to say we haven’t bolstered on the title-winning squad of last season.

With more trust in Conte or his replacement from the board, hopefully that can change.