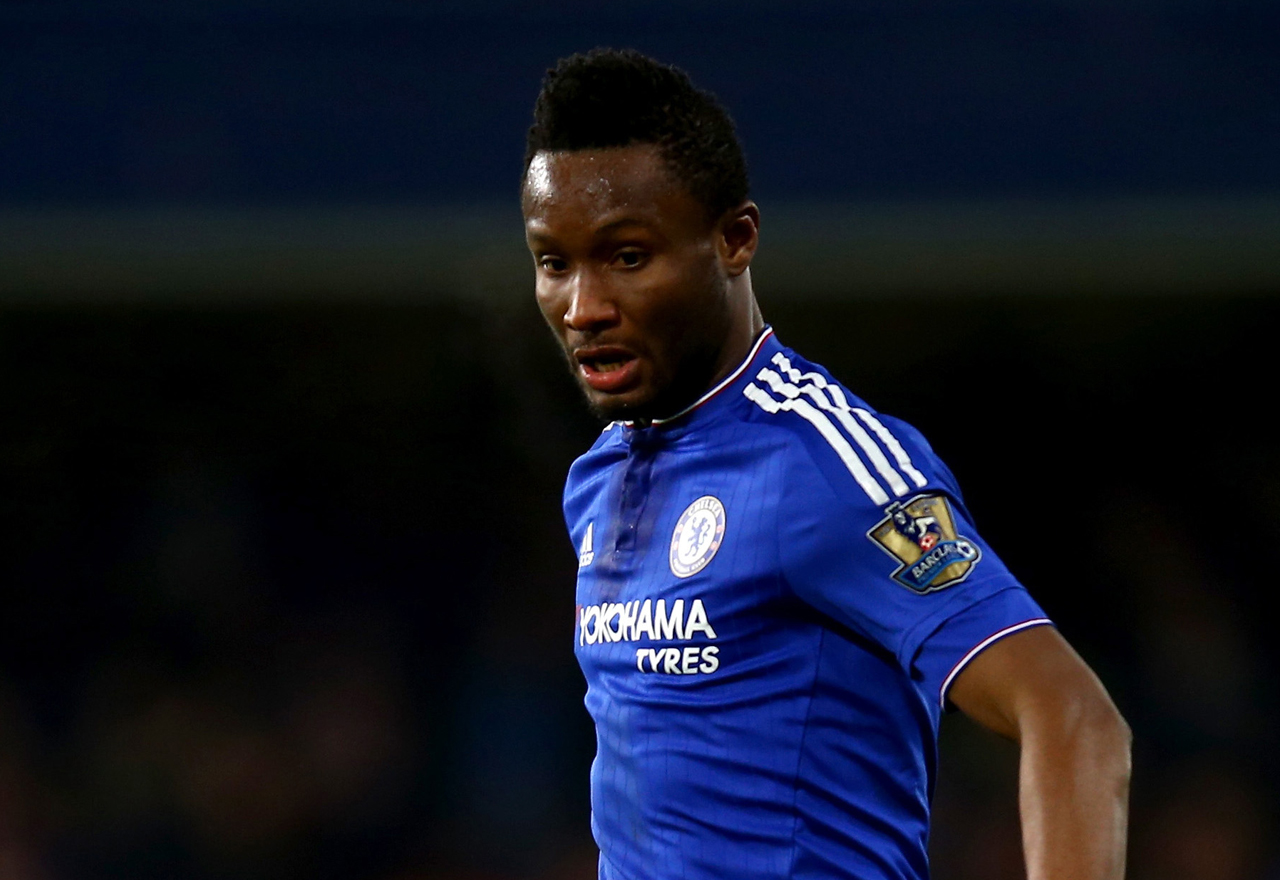 John Obi Mikel has been named in Nigeria’s squad for the Olympic games, meaning he will miss the start of the 16/17 season.

The 29-year-old is one of the three permitted over age players to be included by manager Samson Siasia, with the rest of the team being under the age of 23.

Arsenal’s Alex Iwobi, Manchester City’s Kelechi Iheanacho, and Watford’s Odion Ighalo  have all been prevented from appearing by their clubs, with the Blues under the pretext that the Nigerian is dispensable.

With the signing of N’Golo Kante from Leicester City, coach Antonio Conte wouldn’t be left short by Mikel’s absence – even though the Nigerian made 25 Premier League appearances last season.

The Olympics runs from August 3rd until 20th, meaning that Mikel will miss the first two Premier League matches of the season against West Ham and Watford. He could also possibly miss the League Cup second round on August 22.