Talk Chelsea
Home News Ex-Chelsea and now Man United player has no ‘revenge’ in mind after... 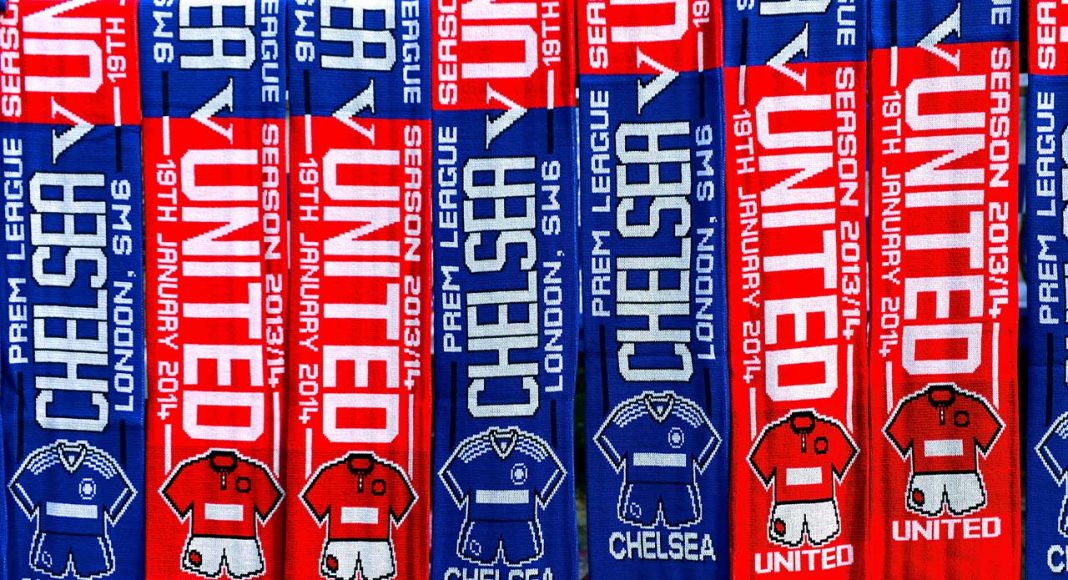 Mata’s team were thumped 4-0 last season at the Bridge as Chelsea were relentless in beating ex-Blues manager Jose Mourinho’s side.

The Spaniard was only at Chelsea for two seasons but made a great impact at the club, being part of that famous night in Munich as we won the Champions League. But when speaking about this upcoming match, the Spaniard insists last season’s encounter is in the past.

That match against United was our third win in our 13 game winning run in the league. The result was a massive statement of intent as we went onto win the title.

The form leading up to this game are quite different for both teams. It’s arguable that the visitor’s go into the match in better form, especially beating Benfica 2-0 on Tuesday night in the Champions League. But we suffered a frustrating 3-0 loss to Roma on the same night.

However, the Red Devils haven’t won at our place since 2012. Let’s hope we can keep that statistic going at least for another season.

Previous articlePremier League great reveals he would have hated playing in Chelsea manager’s defence
Next articleChelsea starlet wants out, Premier League rival waiting in the wings to pounce