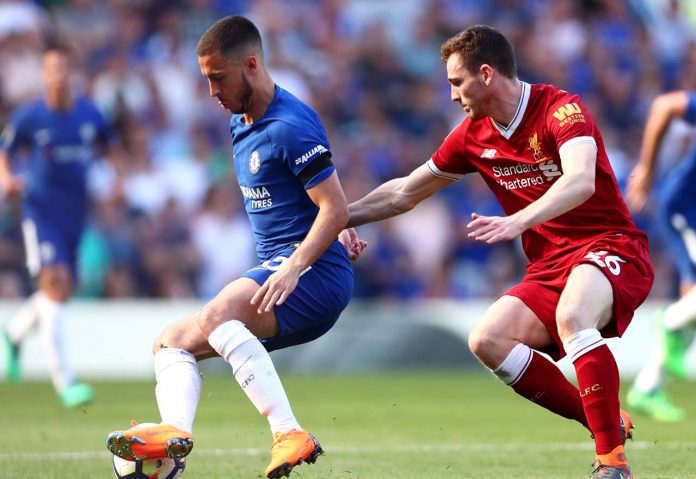 The big day is here, the final day of the Premier League season, the grand finale, if you like – it all comes down to this.

Chelsea visit St. James’ Park knowing that we cannot return home without defeating Newcastle United if we want to have any chance of playing Champions League football next term.

Unfortunately, such is the predicament we’ve got ourselves into, we’re relying on Brighton to beat Liverpool at Anfield. It’s improbable, but stranger things have happened.

Here’s everything you need to know about the monumental day that lies ahead:

Newcastle United have a place in the top ten up for grabs today. They’re tied on 41 points with three other teams. After a season spent keeping one eye on the drop zone, the players will undoubtedly be motivated to finish strongly.

This could be Antonio Conte’s final Premier League fixture in charge of Chelsea. He himself will be hoping that he goes out with a bang. We don’t expect that he’ll rotate ahead of the FA Cup final, having done so midweek.

Confident that Chelsea will get the result we need today? We are! Chelsea are at 3/5 with Bet365 to get the win today, while Newcastle are priced at 5/1. Use our partner to have a free bet on the game!

Liverpool could be forgiven for having one eye on the Champions League final, but you have to expect that Jurgen Klopp will be demanding unshakable focus from his players today. The Reds have stumbled in recent weeks and allowed Chelsea back into the contest, they have a chance to hammer the final nail into our coffin today.

Brighton have virtually nothing to play for. The Premier League newbies are safe from relegation and will finish in the bottom half of the table regardless of the result. They’ll be needing to do us the unlikeliest of favours.

ONE TO WATCH: Mohamed Salah

Mohamed Salah has already equaled the Premier League single-season goal record for a 38-game campaign, having found the back of the net on 31 occasions. He joins an illustrious club consisting of Alan Shearer, Cristiano Ronaldo and Luis Suarez. The Egyptian can break that record today with a goal, as well as signing and sealing the Premier League golden boot ahead of Harry Kane.

He’ll be hungry, and that’s dangerous.

Can we do it, Blues?

Do you believe that Chelsea will finish today inside the top four? 💭🔵 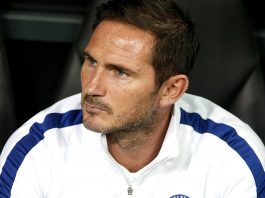 Lampard can follow Klopp in building from the front

Why Frank Lampard can’t be expected to get anything out of...