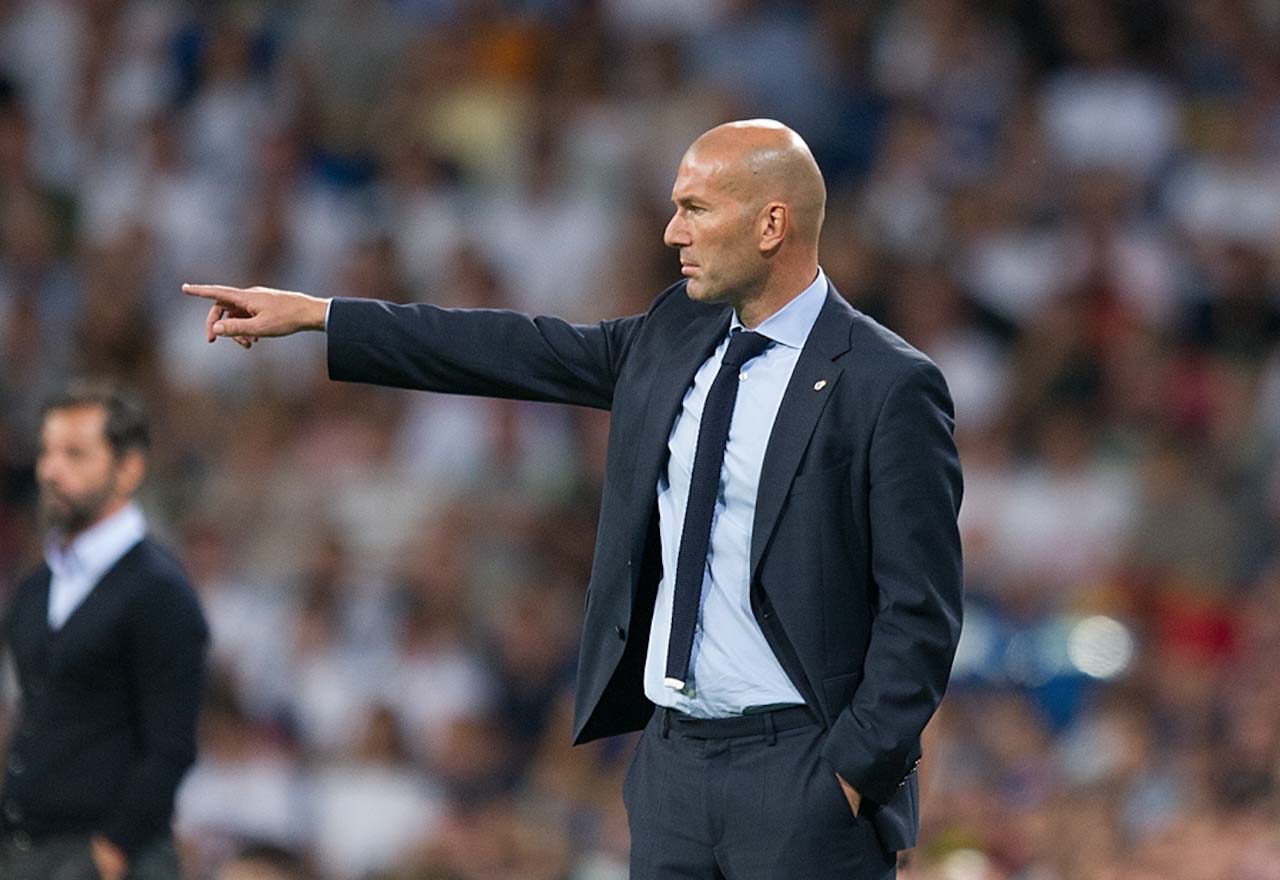 Real Madrid are set to end their hopes of signing Thibaut Courtois as the La Liga side have found their solution, Marca reports.

Kepe Arrizabalaga was seen as a replacement at Chelsea if Courtois had been sold. However, the Blues persistence in keeping the highly-rated goalkeeper may have just paid off.

As per Marca, Real have now turned their attention closer to home as they are set to sign Arrizabalaga imminently. Thibaut Courtois has been a big part of Chelsea’s recent success.

The 11-time Champions League winners were the only linked team with the 25-year-old. This means it’s likely he won’t be leaving Chelsea in the near future as no other teams have a genuine interest in signing our keeper.

The club must now put their attentions on Courtois’ extension. According to The Telegraph, negotiations over an improved deal will commence at the end of the season.

Even though speculation over Eden Hazard’s future at Stamford Bridge is still uncertain, rumours of Courtois joining Los Blancos can be put to bed.