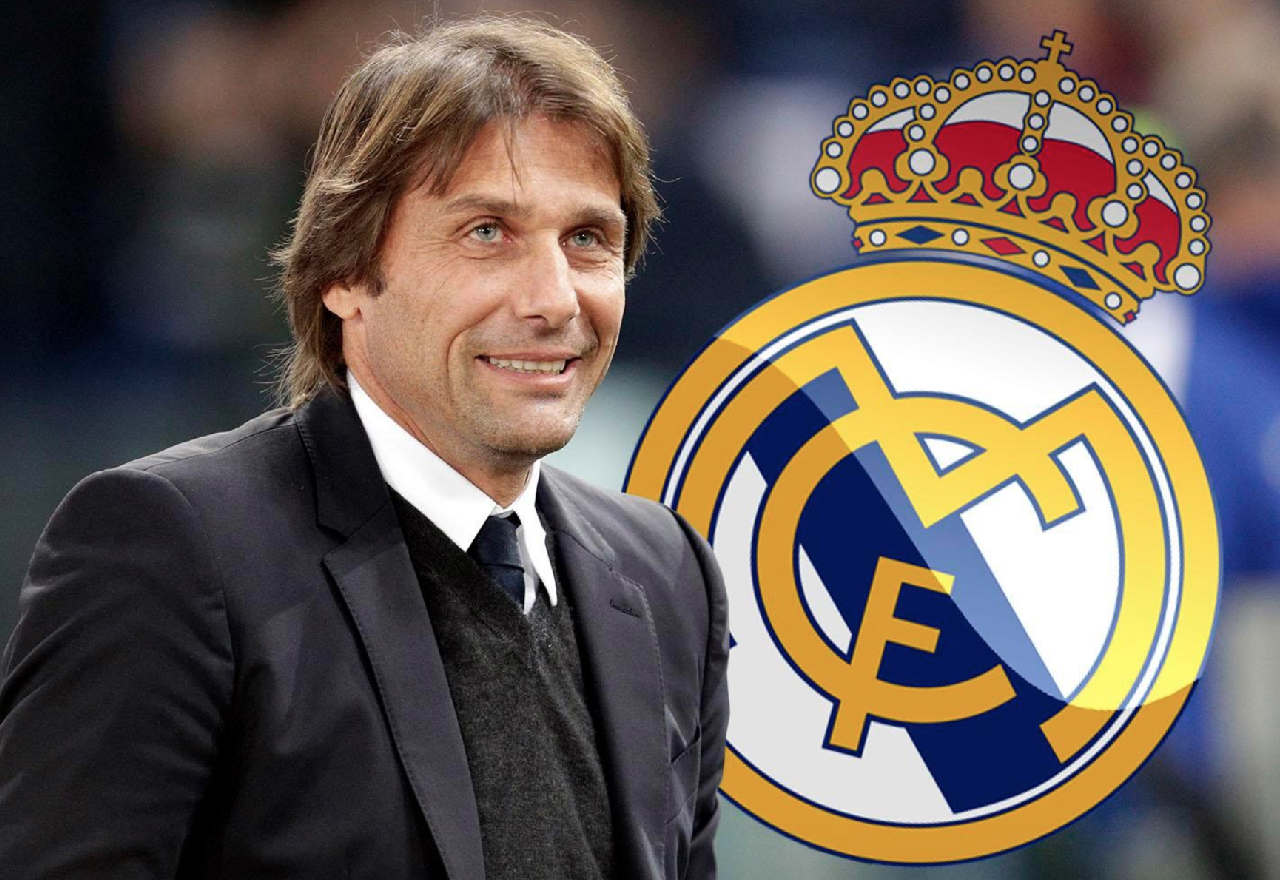 Real Madrid are on the hunt for a Premier League ace but it may not come in the form of Eden Hazard.

As per the Metro, the ex-Chelsea winger Mohamed Salah has emerged as a greater priority for Real Madrid over the Belgian this summer.

The recent form of Salah has taken the La Liga giants by surprise as the Liverpool star has been arguably the player of the season in the English top-flight.

Barcelona and Paris Saint-Germain have also got an eye on the Egyptian’s astonishing development, according to the Sun.

However, the report from the Metro suggests Real Madrid are prepared to meet the world-record transfer fee on luring the 25-year-old from Anfield. This will come of great news to Chelsea as the Spanish side have been continuously linked with Hazard and it’s highly unlikely both players could move to the Santiago Bernabeu in the summer.

The Belgian’s current Blues deal expires in 2020, but the club are optimistic Hazard can put pen to paper on a new deal, The Telegraph reported back in January.