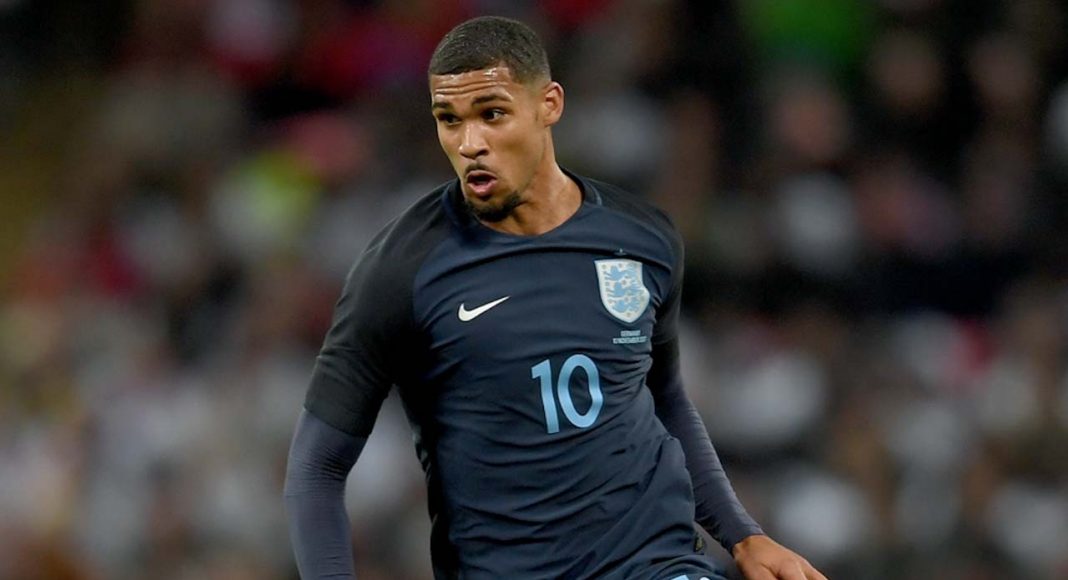 England international Ruben Loftus-Cheek has provided an update on his Chelsea future ahead of what could be a defining summer for the midfielder.

Loftus-Cheek’s superb performances out on-loan with Crystal Palace earned him a spot in Gareth Southgate’s squad for the 2018 World Cup in Russia. You get the feeling he’s not just there to make up the numbers, either, the 22-year-old has the quality to make an impact on the biggest stage of them all.

It’s for that exact reason that us Chelsea fans are all eager to see him playing in a Chelsea shirt as soon as possible. A season out on-loan has done him wonders, but the natural next step is integration into the Chelsea first-team. Loftus-Cheek wants to be playing football, and we ought to give him the opportunity to do so.

Speaking ahead of England’s World Cup campaign, Loftus-Cheek insisted that he is not focusing on his future right now, but added that he wants to play ‘a lot’ again next time around. He’s quoted by the London Evening Standard saying:

“I always try to improve my game but this was my first real season as a Premier League player. I didn’t play as much as I wanted because of the injuries, but I am excited for next season and just want to play a lot again.”

“I’m not thinking about that (going on loan again) too much right now. I’m trying to focus on this summer and what’s to come. This tournament is too big to be overlooking and not giving my full focus. Right now my mind is on that.”

“But I have to go back to Chelsea for pre-season anyway, that is where I will be after the World Cup. So I will decide, when that time comes.”

Would you like to see Loftus-Cheek playing at Stamford Bridge next season, or does another loan beckon? Let us know in the comments, Blues!

let give him a chance,
i believe ruben will add more value to our squad,
let him play instead of wasting money to buy flop….