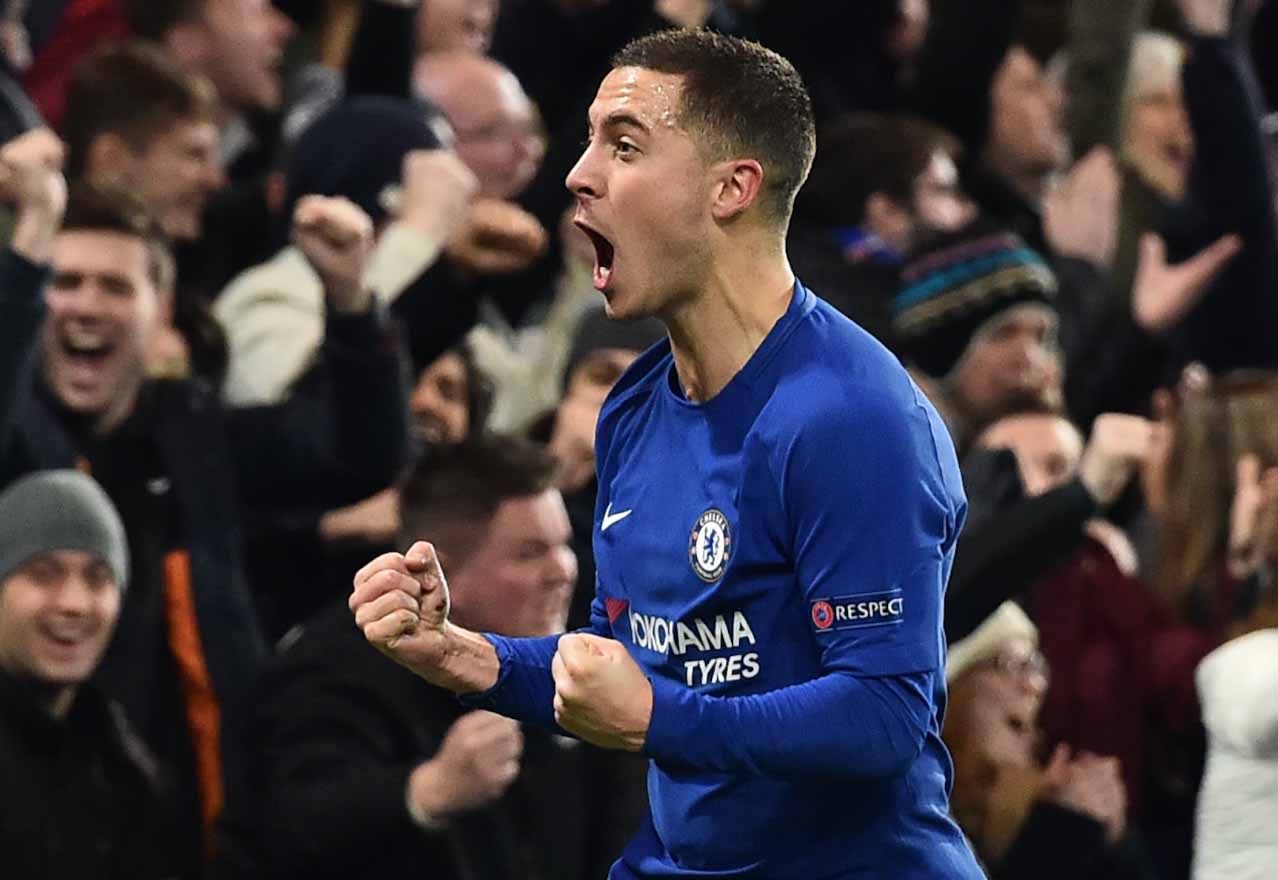 If there was ever a stat that proved just how good Chelsea’s Eden Hazard is – it’s this one.

The Belgian has firmly established himself among the best players in the Premier League, and the world, since his arrival at Stamford Bridge in 2012.

He has been influential in two Premier League title triumphs during his time in SW6, and we hope that this is not the closing stages of the Chelsea chapter of Hazard’s career. Eden has been continuously linked to Real Madrid both the previous transfer window.

Hazard has a rare, natural talent that very few possess, and we are blessed to have the opportunity to watch him in action week-in, week-out.

Perhaps only Lionel Messi, who many consider to be the greatest footballer of all-time, has better dribbling ability than Hazard – in the entire football world.

This stat revealed by the Daily Mail is testament to that. It is reported that our Belgian superstar has been fouled 507 times since signing for the then Champions of Europe in 2012. His closest challenger is Raheem Sterling, who has been fouled 362 times. When in full flow, Hazard is virtually impossible to stop in his tracks. Defenders have often resorted to hacking him down as a last resort, and this stat proves just how frequently that technique is brought into action.