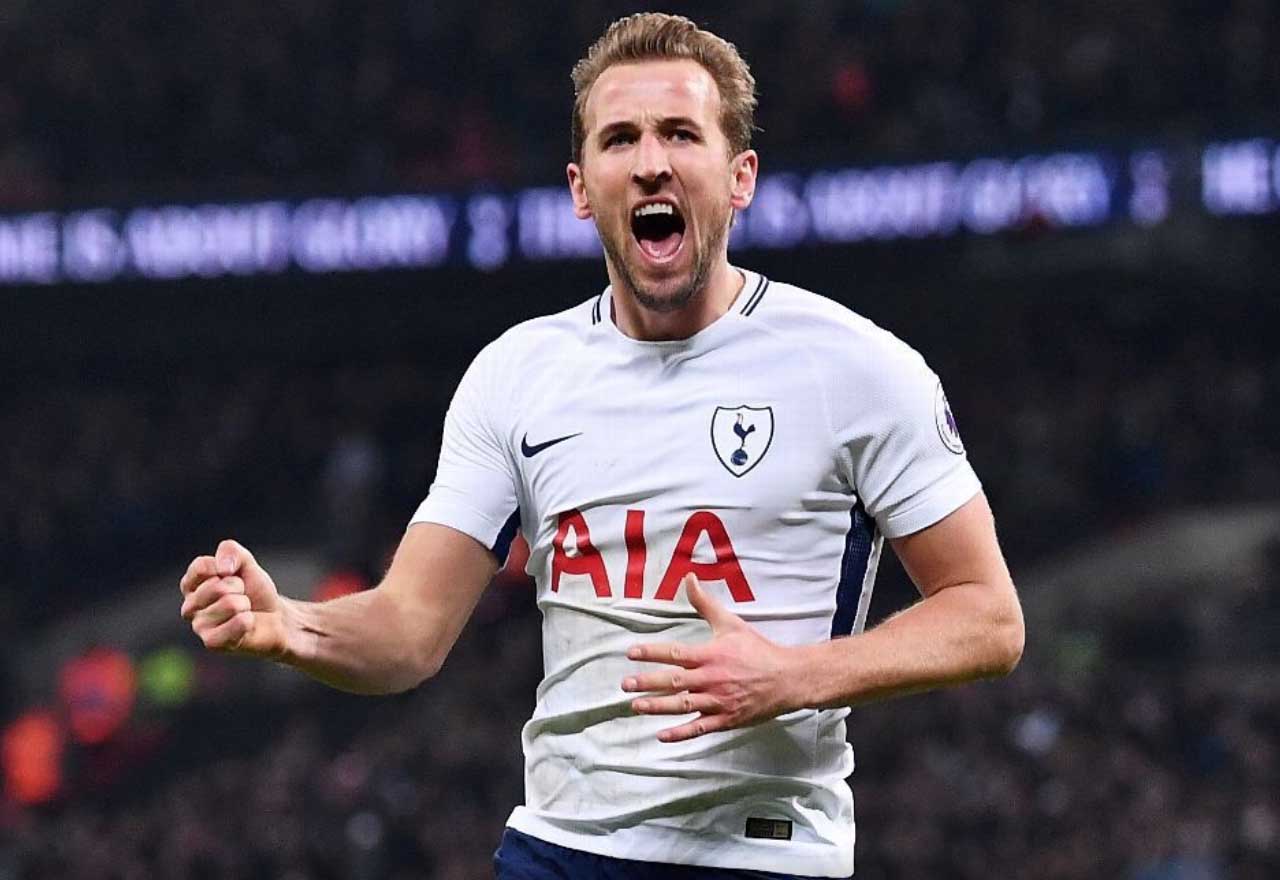 Tomorrow’s the big one – Chelsea against Tottenham Hotspur, at Stamford Bridge.

Spurs have not won a single game at the Bridge for 28-years. Despite the drastically differing form of the two sides, history suggests that the Premier League champions will have this one in the bag tomorrow afternoon.

However, me mustn’t get complacent. Mauricio Pochettino’s side have the second best away record in the league (after Manchester City, of course). Chelsea have also been less than convincing in recent weeks.

The result of this fixture could come down to one determining factor – the fitness of one man in particular. Let’s have a look what Physio Room have to say on the matter. As per Physio Room, Harry Kane faces a late fitness test before a final decision will be made on his availability for the game.

Kane continues to recover from an ankle injury which kept him out of the recent international break. We hope that he’ll be fit and firing for England at the World Cup, but if he could take one more game to recover – we’d really appreciate it. Tottenham midfielder Harry Kanes has made one appearance for the England national team.

Physio Room report that Harry Winks will miss this fixture with an ankle injury. We wish him the best in his recovery.