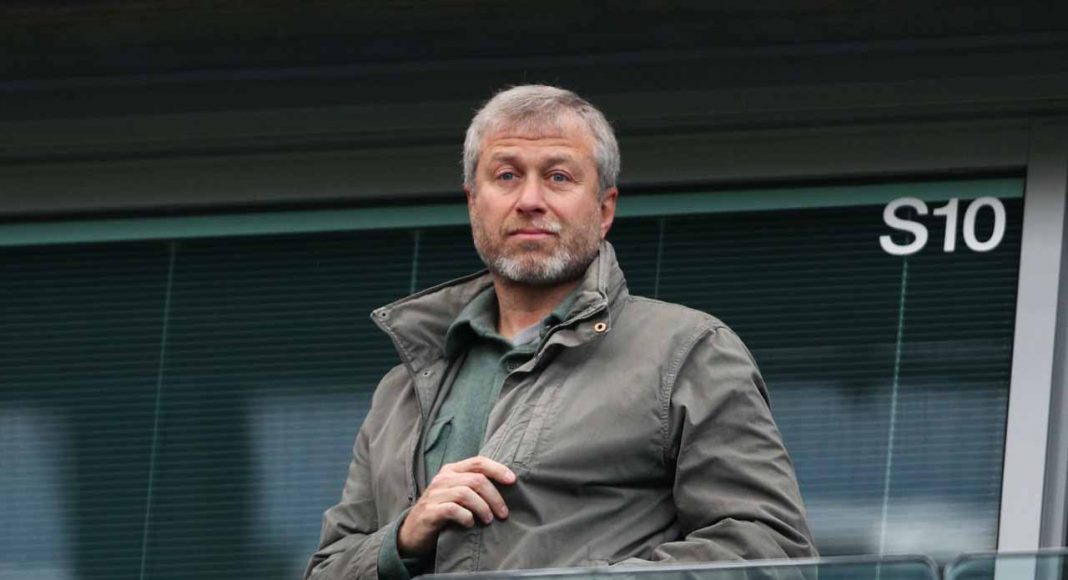 The Premier League season is over, the World Cup is approaching, that can only mean one thing – the opening of the transfer window!

Following a dismal campaign and the likely arrival of a new manager, this ought to be a busy window for the 2016/17 Premier League champions.

Our poor recruitment last summer has left us in need of considerable strengthening. The likes of Danny Drinkwater, Alvaro Morata, Tiemoue Bakayoko and Davide Zappacosta have not proven to be worthy additions. It wouldn’t surprise us to see several of them depart and subsequently be replaced.

This year’s summer transfer window opens Thursday, May 17, which is in a couple of days time. It will close on Thursday, August 9th at 5pm, two days before the start of the new Premier League season.

In theory, Chelsea could sign Lionel Messi this Thursday and field him in the FA Cup final at the weekend. It’s highly improbable, but the way things are going recently, his assistance may be what we need.

Hello Stranger, thought you had sacked yourself Roman 😀