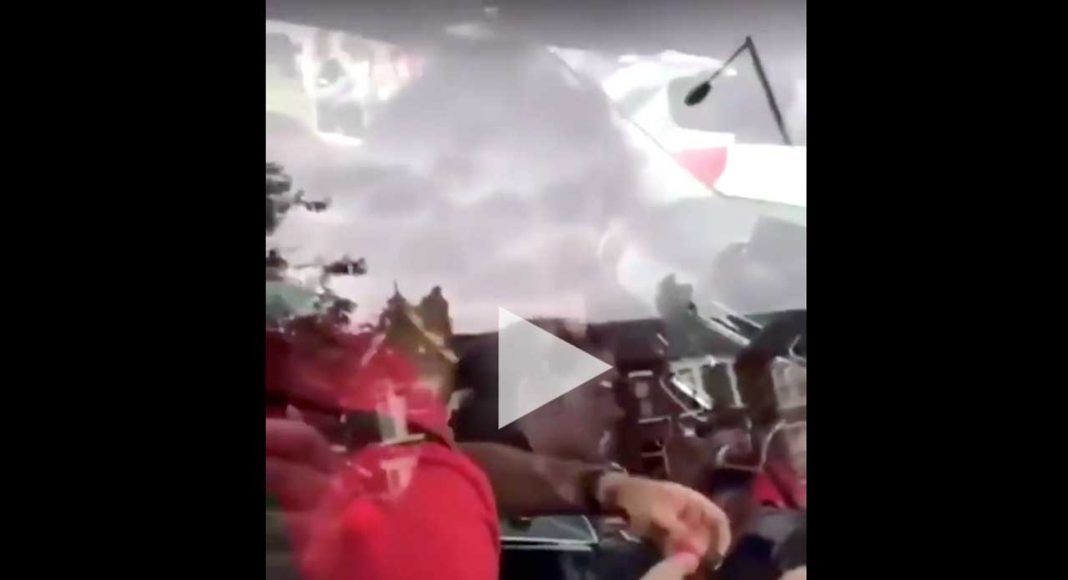 Mohamed Salah, humble? You’re having a laugh, aren’t you?

The Liverpool talisman has been marketed as not only a world-class footballer, but also a genuinely nice guy. It’s all a load of rubbish, and this video of the former Blue proves it.

What appear to be Liverpool fans, accompanied with young children, ran down the side of the road to try and get a signature off the Egyptian. They were ignored.

Salah chooses to continually ignore them as they desperately chase his car down the road. Have a look at the footage below, the kids must’ve been heartbroken.

Not only is this poor treatment of the fans that worship him, but Salah is also using his phone while driving, which is illegal in the U.K.

He could be sanctioned for it, too. Merseyside Police sent out the below tweet confirming that they were aware of the incident. Salah could have landed himself in hot water…

ℹ️ We have been made aware of a video believed to show a footballer using a mobile phone whilst driving. This has been passed to the relevant department. Thanks for letting us know 👍