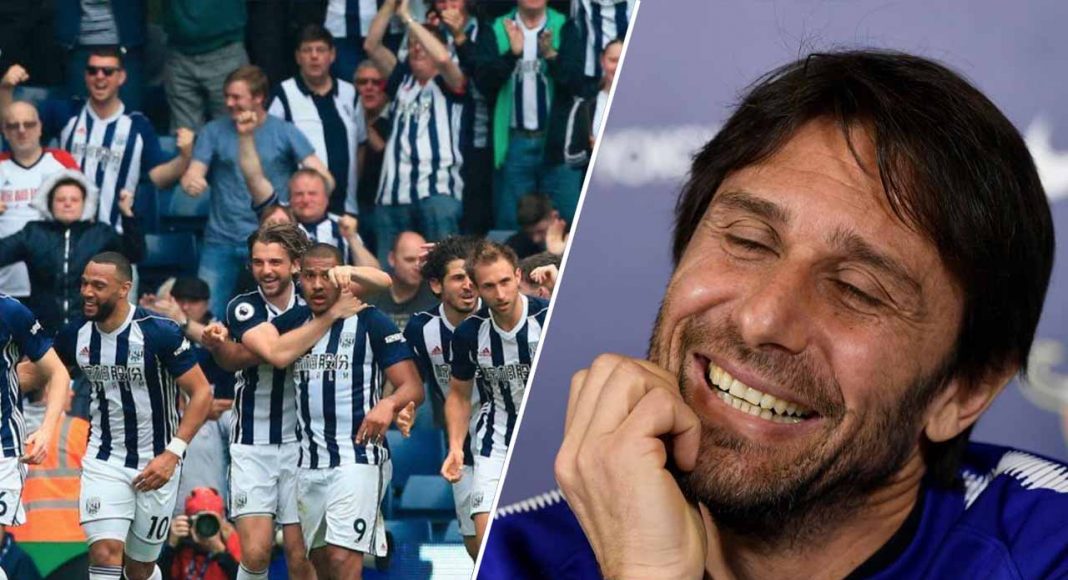 Chelsea have been presented with an opportunity to finish inside the top four and gain Champions League qualification against the odds.

After we closed the gap between ourselves and Tottenham to just five points with victory over Burnley on Thursday night, we all assumed that we’d be tuning into Spurs’ games between now and the end of the season, praying that they drop points.

However, we may not just be relying on our arch-rivals to fall short, as Liverpool’s position within the top four is now looking even more precarious than Mauricio Pochettino’s men.

Liverpool threw away a two-goal lead away to West Brom on Saturday afternoon, meaning that they are now eight points ahead of Chelsea.

Though that may seem like plenty, if we win our game in hand we have over them, that will cut their lead to five – and they travel to Stamford Bridge on May 6th.

This is going to go right to the wire. With Jurgen Klopp’s men in the semi-finals of the Champions League, they’ve taken their eye off the ball and slipped.

We now need to take advantage.

you are very optimistic. The odds are severely against us.

As it stands now, we all need a prayer warriors to pray for another man’s fall to make top 4(four).Chelsea has come along way, we must face it, because we got what we deserve.