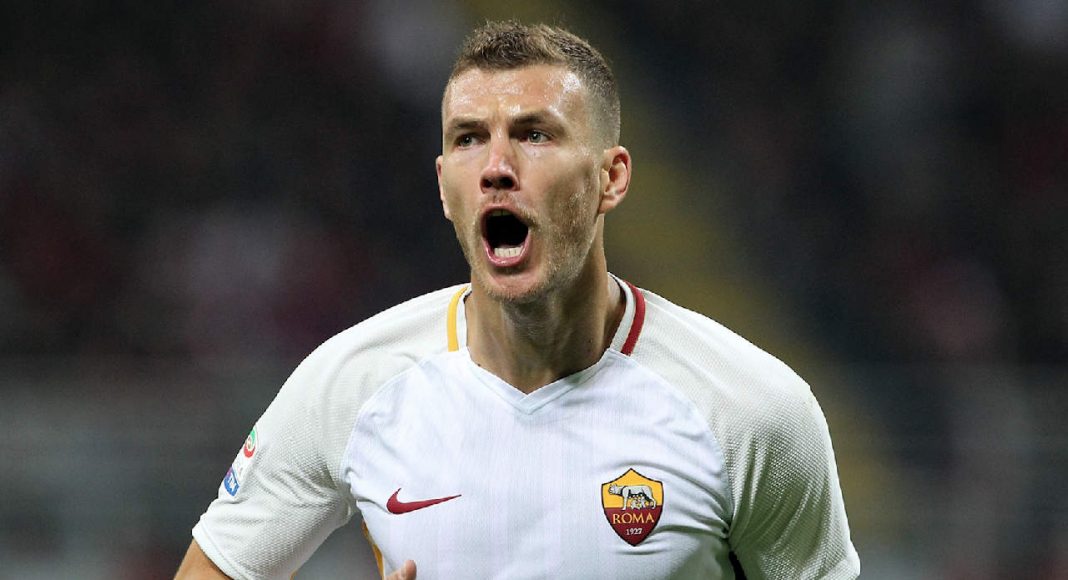 Roma striker Edin Dzeko was flattered to hear of the rumours surrounding him with a move to Chelsea, Sky Sports reports via Bosnian website Klix.

The Blues signed Olivier Giroud for £18m on transfer deadline day as an alternative to signing the 31-year-old.

Sky Sports reported that Dzeko turned down a deal to Chelsea because the club didn’t want to meet the player’s demands of £120,000 per week on a three-and-half-year contract.

The champions have a policy around offering players over 30 one-year deals, hence why a deal to sign the Bosnian international couldn’t be agreed.

However, when speaking to Klix, Dzeko insisted that he admires Chelsea for the desire to bring him to the club.

“I am genuinely flattered by Chelsea’s interest. It’s a club I really respect, and hold in great esteem.”

Signing Giroud a fantastic plan B for Dzeko

We shouldn’t be upset over the club’s failure to sign Dzeko despite his great quality.

Financially, Giroud was the better option for Chelsea along with his experience in the Premier League.

The Frenchman offers that physical presence Antonio Conte has been looking for in his hunt for another striker.