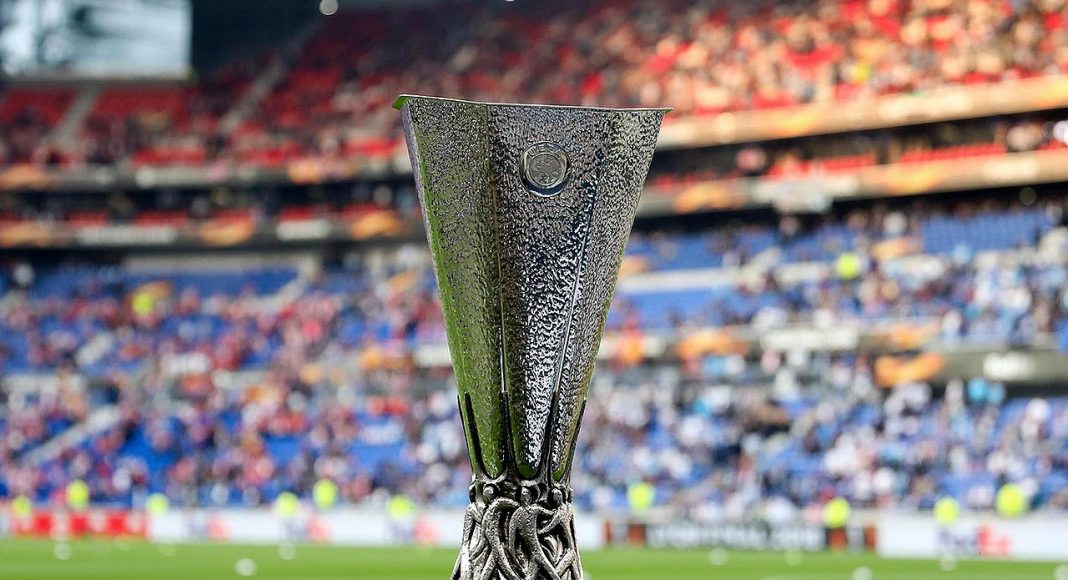 The Europa league is set to kick off this week in which many of the world’s best players and sides will battle it out for the trophy. There are several big sides who would have been expected to be playing in the Champions league so must have a major chance of success.

So who are the favourites for the 2018/19 competition with the final set to take place in the Olympic stadium in Baku, Azerbaijan at the end of May? Punters have already been supporting the English sides following a review of 10Bet and the offers available.

As expected we start as favourites with the bookmakers and must have a very strong chance of lifting the title for the second time following our victory from back in 2013. We have made a very strong start to the season under new manager Sarri and with players such as Hazard and Jorginho we are going to take a lot of stopping. We have been drawn in Group L and anything but heading through as group winners will be seen as a huge underachievement. We are set to face BATE, PAOK and Videoton.

London rivals Arsenal are another team heading in with a leading chance. They are under a time of transition following the retirement of Wenger but they have a squad full of talent so will likely progress to the latter stages of the tournament. They were defeated in last season’s semi-final of the competition to eventual winners Atletico Madrid following a hard fought encounter. They have also been drawn in a weak group and will face off against Qarabag FK, Sporting and Vorskla. They will be expected to progress through as easy group winners.

They are five time winners of the competition so must start as a leading contender. Between 2013 and 2016 they also amazingly won the Europa league for three years in succession so are always a major force against any side. Sevilla have made an encouraging start to the La Liga season that included a 4-1 victory over Rayo Vallecano. The Spanish side have also been drawn in a weak group against Akhisar, FC Krasnodar and Standard Liege. They will be strong favourites to progress through as group winners and push for another title.

The final side to make the list are Italy’s AC Milan. They are seven time Champions league winners so have always been a force in European competitions through their history. They have started the season with two very difficult fixtures against Napoli and Roma in the Serie A but have come away with three points following a 2-1 victory against Roma.

They will be another side who are very strong favourites to progress through as group winners in the competition. They have been drawn in Group F and will face off against Dudelange, Olympiacos and Real Betis.

Previous articleChelsea title chances and impact the Europa league could have on this?
Next articleChelsea attacker can score 40 goals in a season, believes Maurizio Sarri