Talk Chelsea
Home Opinions Chelsea fans have to look on the bright side despite watching their... 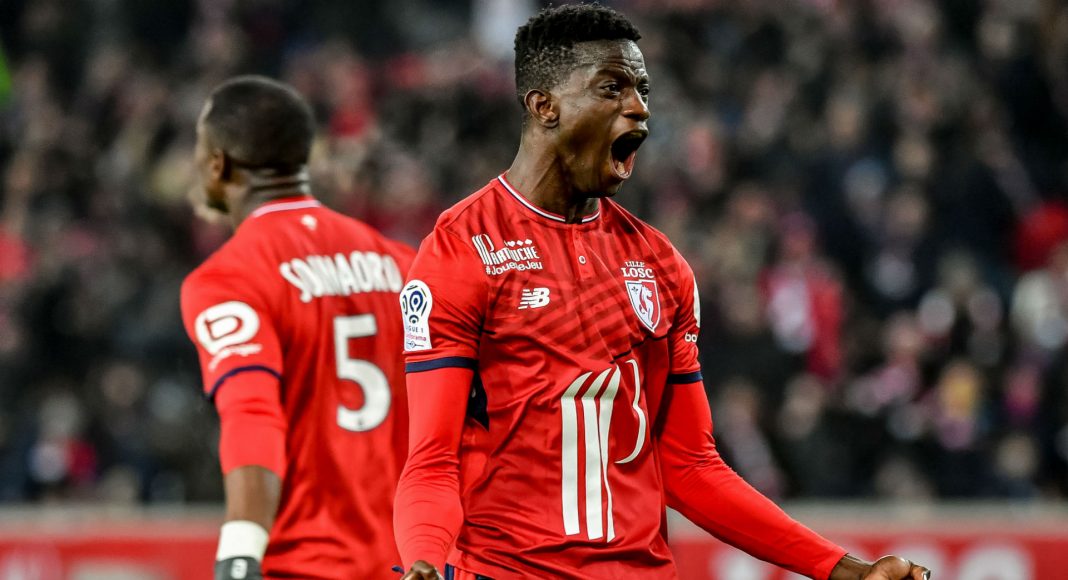 With the Premier League starting in just two weeks, and the transfer window closing the night before, were approaching peak season for clubs making moves in the market.

Arsenal’s move for Nicolas Pepe, confirmed today by the oracle himself, David Ornstein of the BBC, was just the latest move in a building frenzy of activity from the PL’s top sides.

Chelsea, hit by the transfer ban that stops us signing until next summer, have to just sit and watch on as their rivals spend big and improve their teams. It’s a painful situation to be in, like seeing your friends let loose on a supermarket sweep while you watch on the security cameras.

But we always knew this would happen, and there’s no point being gloomy about it. Yes we’re missing out on potentially brilliant players, but there’s always another window around the corner. There will be more Nicolas Pepes, more Tanguy N’Dombeles and more Rodris.

Besides, we’ve spent weeks loving the fact that the loan army is returning in force and our academy stars are suddenly going to get a shot in the first team. We can’t forget all that just because our rivals are able to splash the cash.

Next summer we will be back in the market, likely with a vengeance. For now let’s enjoy this season being a little different, and try not to think too much about the quality being imported all around us.