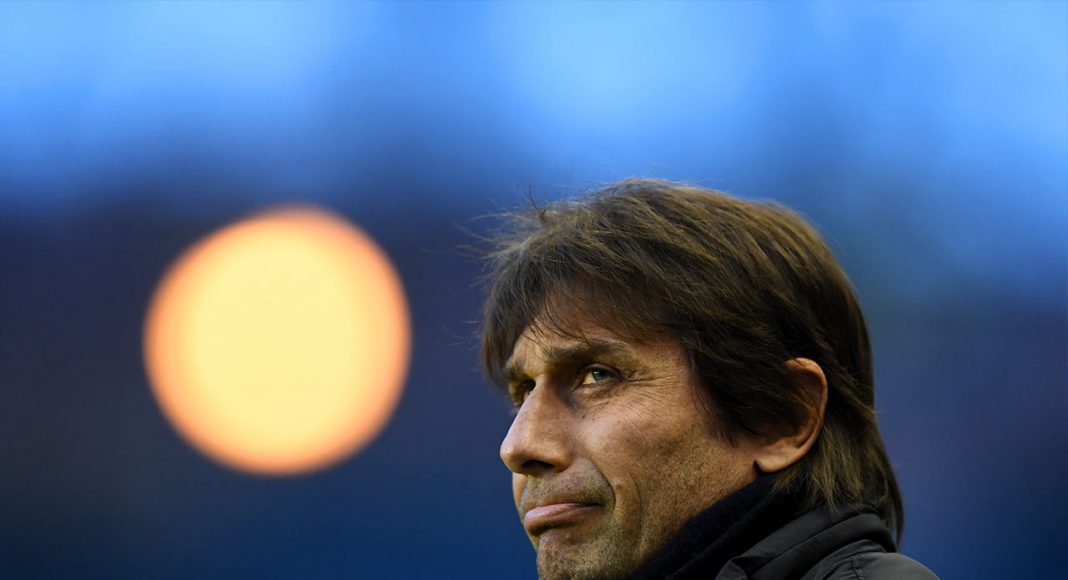 Things could not be going any better for new manager Antonio Conte at Chelsea and other clubs are taking note of his success.

Many thought that he would not be able to cope with the different style of the Premier League but after a shaky start, they are now dominating the league with a ten point lead. The impressive debut campaign he is having has impressed Inter Milan so much that they are keen to sign the former Italy boss.

The Blues are worried that the ex-Juventus manager will be tempted to go back to his native country which is why they are open to starting talks for a new contract with the club.

Initially, Roman Abramovich was not keen on sanctioning talks for a new improved Conte contract but his hand has been forced by the Inter interest. The Russian billionaire planned on waiting until the season had completed but that has changed and now talks are planned before it completes. Conte signed for three years when he joined in the summer. With the Blues sitting top after the disastrous season they had last campaign he has done a fantastic job at bringing everyone together at the club.

The title is theirs to lose with a 10 point lead and it would be a complete disaster for them if they did not win back the Premier League with so a big lead over their rivals.

His current annual salary of 6.5 million pounds is nowhere close to both Pep Guardiola and Jose Mourinho would earn close to double the amount.

With the huge expenses attached to firing Mourinho last season, the Russian Tycoon did not want to put himself in the same situation again. His hand has been forced and he will hope it turns out better than it did with the Special One.

It was a messy divorce between the two and what made it even worse for the owner was that he had just extended Mourinho’s contract as a reward for winning the 2015 EPL title. That decision cost Abramovich millions and he was keen to make certain the same did not occur again.

There have been many rumours that Conte is not settled in England and is finding life difficult in the capital. His wife along with daughter are both still in Italy but are due to move to the UK over the summer.

With a huge offer on the table from Inter Milan, it could be tempting for the Italian to go back home after winning the title. The Italian giants are ready to offer Conte 10.2 million pounds a season along with a substantial transfer budget.

It is likely that the Blues will meet Conte’s demands and he is expected to receive over 10 million along with a year extension to his contract.

Chelsea will not want to lose their manager after having such an impressive debut campaign and will be hoping that history doesn’t repeat itself and next year is a disaster once again.

If you want to put a wager on the manager staying make sure you check out the online bookies reviews by whatbookies.co.uk to find the best bookmakers.