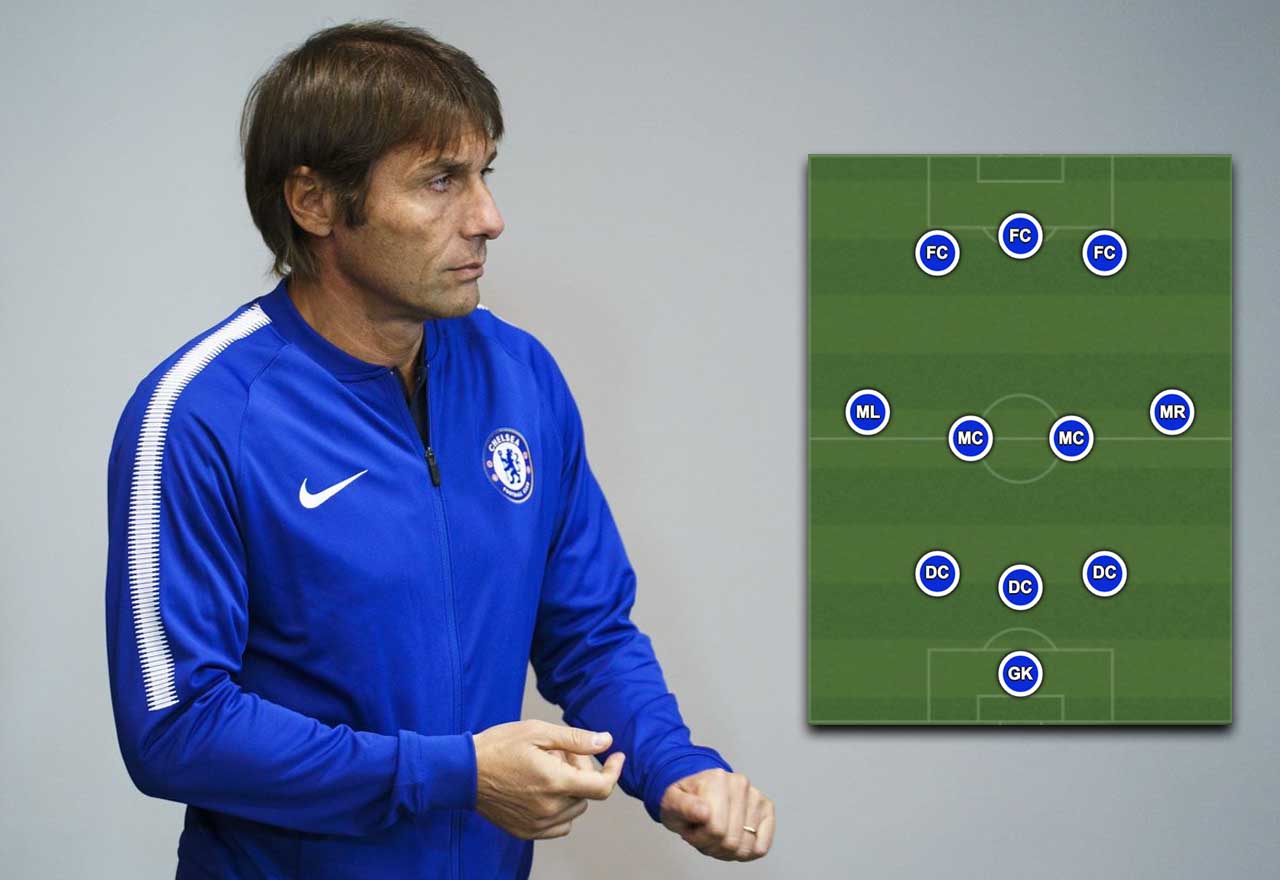 Chelsea lock-horns with Southampton at Wembley tomorrow afternoon for a place in the FA Cup final.

The former Premier League champions reached the final last season, but were defeated by Arsenal and denied the traditional league and cup double.

We may not have tasted the same success in the league this term as we did last time around, but winning the FA Cup remains a genuine possibility.

Chelsea have a great chance of winning the FA Cup this season.

We go into Sunday’s fixture as firm favourites to meet either Tottenham or Manchester United in the final. That game will be played tonight, with our potential opponents being determined.

Antonio Conte has never won a domestic trophy in his entire managerial career. He will undoubtedly be hoping to do so this term, else he will finish a club season trophyless for the first time since 2011.

It could prove to be the one of the biggest team selection decisions of his Chelsea career. Here’s how we predict the Italian will shape up his side for the game. Do you agree?

Editor’s column: Chelsea wing-back Marcos Alonso does not deserve his spot in the PFA TOTY
Does Ruben Loftus-Cheek have a future at Stamford Bridge?