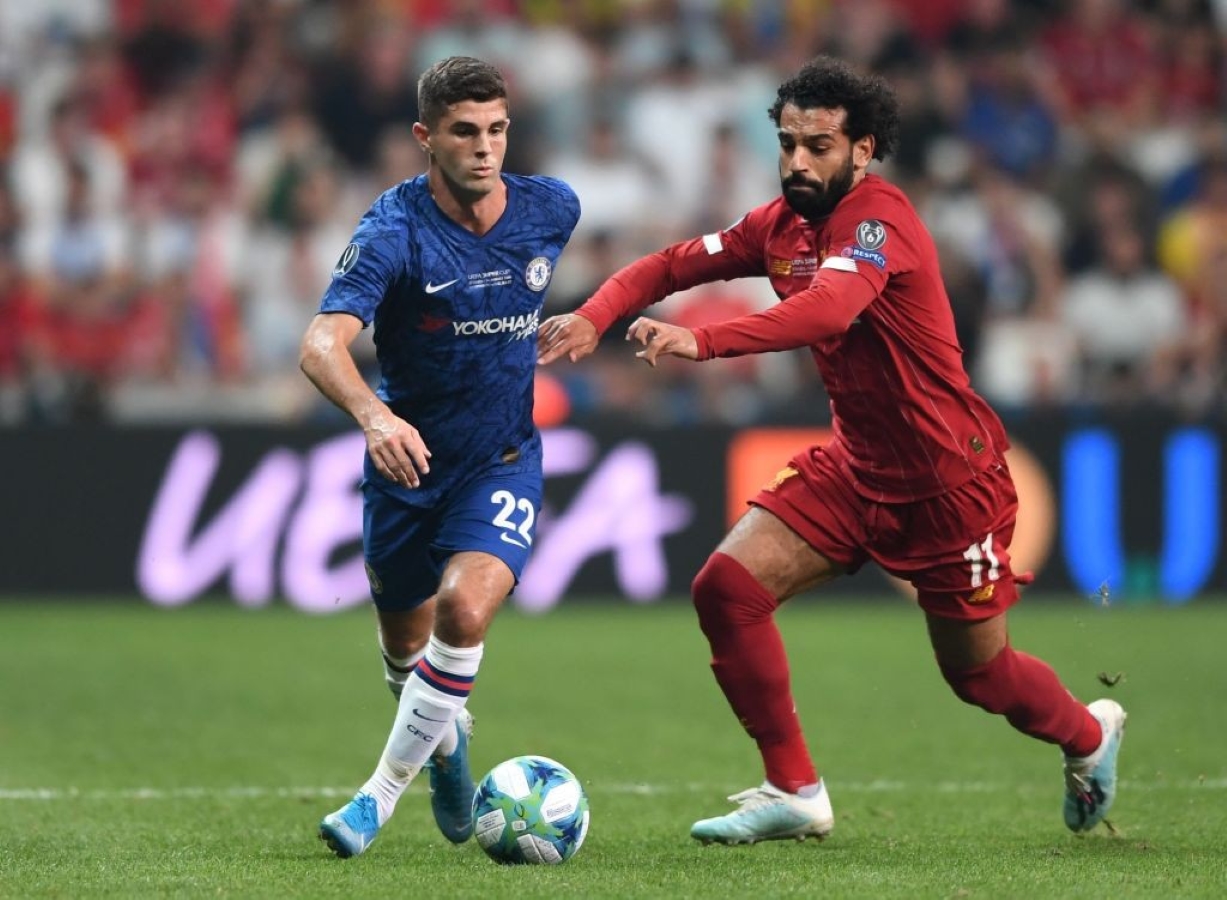 Christian Pulisic comes with a big price tag above his head, signing for £58 million from Borussia Dortmund.

You cannot doubt the potential he has and there really is no limits to how good he can be. But right now, what he is offering Chelsea isn’t any more than Willian and Pedro, that is the harsh reality.

Saying that, he should definitely be starting ahead of Pedro at least, and arguably Willian. These two should be no more than impact backup players. But even if he gets ahead of those two, he still has Callum Hudson-Odoi and Mason Mount ahead of him in my view.

Pulisic simply has not shown enough yet to prove that he should be starting. Yes he should be getting more minutes, that is absolutely true. But the hysteria from some fans claiming he is being mistreated, is a little too extreme.

Pulisic should be currently being used as a second half substitute, in order to ease him in and get him used to a physical league that is totally different to anything he has played in before.

He was benched by Jadon Sancho at Dortmund, and he has a little way to go in order for him to earn starts by merit, which is how Frank Lampard picks his team.

Pulisic also has not had a rest all summer, this may well be playing a factor in how he has started the season.

For me he has often looked shy, not physical enough, not putting in enough work and gives the ball away too much. On the plus side, he is very good for an assist and is a threat with his creativity. But he’s still not showing enough yet.

It will come, I have no doubt about that. He has so much potential and should certainly be picked ahead of Pedro at least as it stands. But we don’t see him train day in and day out, for all we know he might not be understanding or learning Lampard’s instructions.

None of us know, which is why we should not be passing such strong judgements by claiming that Pulisic is being mistreated. 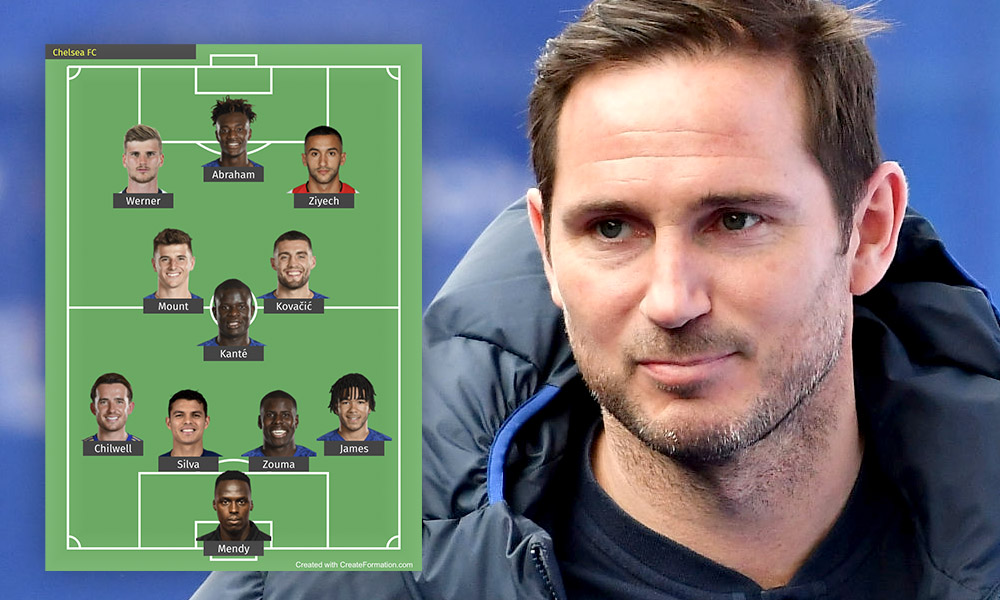 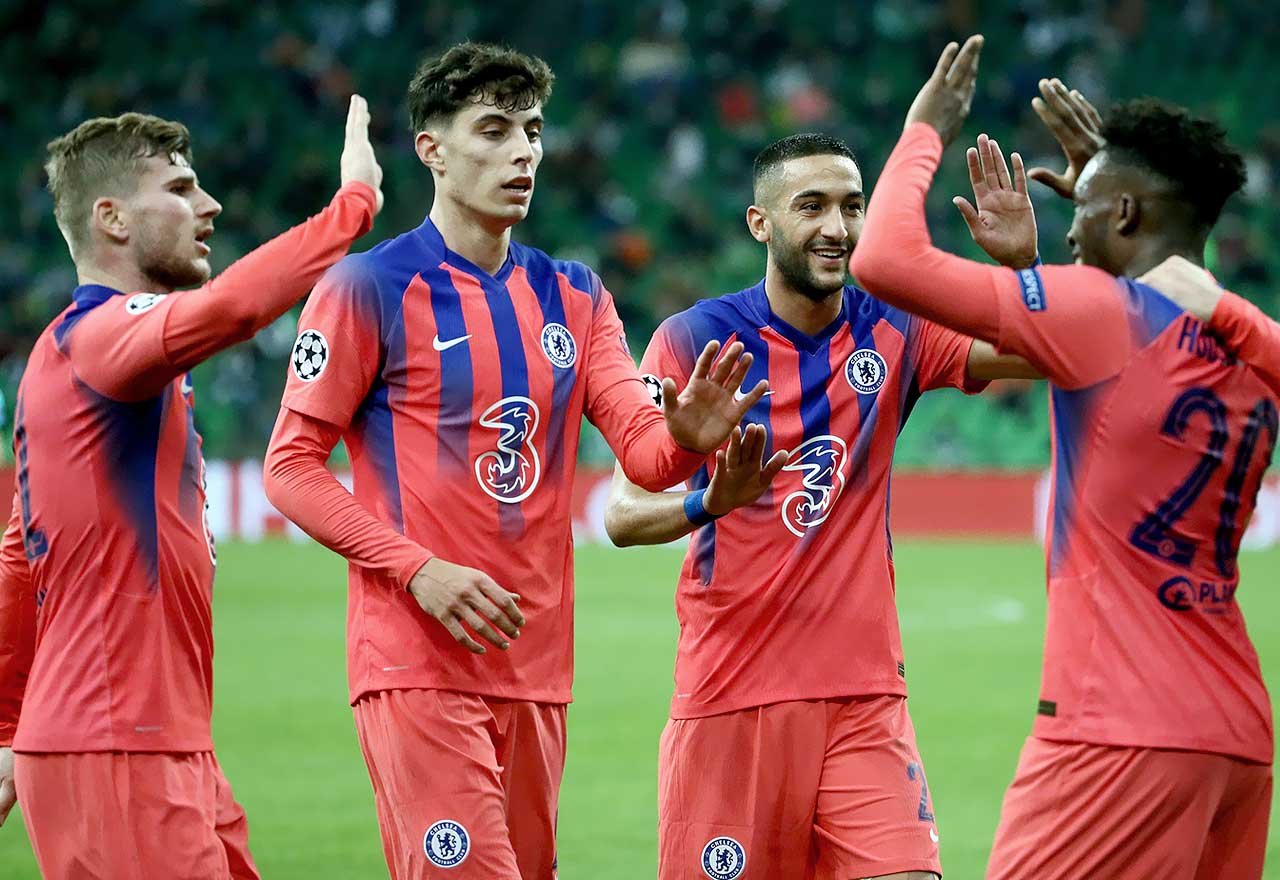