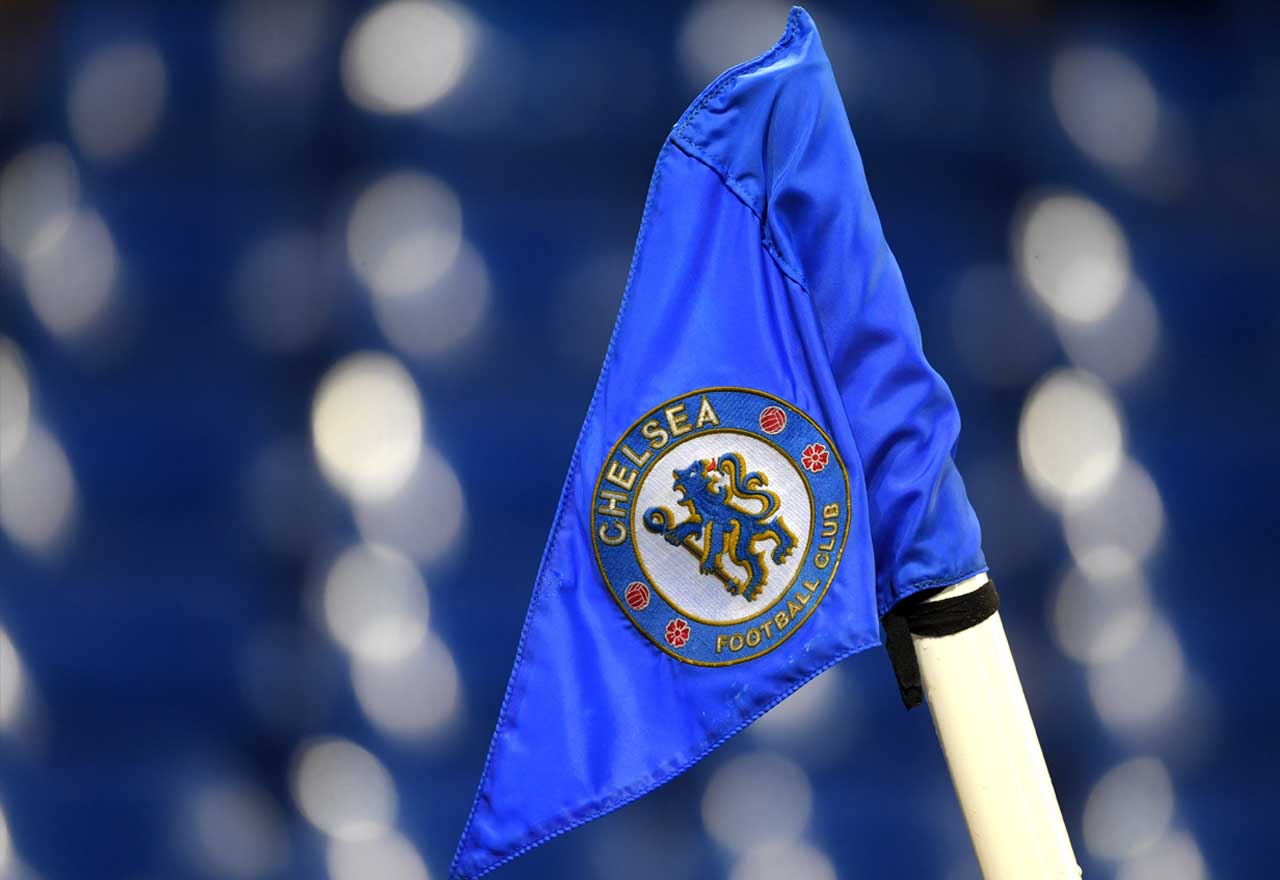 The January transfer window is now shut. Chelsea hasn’t done much to strengthen their depth in the run to the title. This came as a surprise to many Chelsea fans. The Blues started the month with links to big names such as Rodriguez, Lewandowski, Sanchez and Verratti.

The window ended in opposite fashion. Chelsea said goodbye to Oscar, Bamford, and legends Mikel and Ivanovic. They recalled Nathan Ake from loan at Bournemouth. Costa sprinkled some drama into proceedings with whispers of a China move. And to top it all off, rumours of Moussa Dembele moving to Chelsea on the final day were miserably struck down. All in all, it’s been a below average transfer window.

But does it matter? In some ways, yes it does. It is concerning that a team who are pushing to win the league did not feel it necessary to seek out a player who could be important in assisting this ambition. Chelsea had the money from the Oscar deal if nothing else – a healthy £52 million to spend. The FA Cup is now also a trophy target. It would have made sense for Chelsea to try to expand their squad. A team can always be stronger, especially a team trying to sustain a lead in this competitive league. Although, Conte has shown he has a vision for this squad. If he isn’t concerned about not bringing in new players at this point in the season, why is anyone else? The manager has done a great job of whipping this team into shape. A team of potential has become a team of solidity in his few months at Stamford Bridge. The players look ambitious and ready to put the work in to carry these results all the way to the title. This has already paid off as Chelsea happily sits nine points clear at the top of the table.

Ake’s return has created more depth and Zouma’s return from injury adds to this further. Batshuayi will likely be an FA Cup favourite this season, which will help in resting Costa. Conte has shown that he is willing to give the younger players chances in the FA Cup as well. This practise could see the youth being given more game time in the league – another tool of rotation. There are plenty of players already at Chelsea that can prove valuable if they’re given the chance. Conte seems willing to give them the opportunity to show him what they’re capable of.

Plus, sometimes it just isn’t worth buying in January. Chelsea knows where their weaknesses lie in the team. The January transfer window can come with option problems. How many meaningful signings are available mid-season? Chances are: if they’re worth buying, they will already be playing regularly and well for their current club. It can be difficult to provide enough incentive to entice a worthy target.

It is not smart to buy a mediocre player to fill a gap, when a much better option is likely in the summer transfer window. In Chelsea’s case, there are already options to fill the gaps right now. Conte isn’t much of a fan of base rotation anyway.

Conte seems focused on the job at hand and has given fans no reason to doubt him thus far. Summer is the time for big signings and serious strengthening. At nine points clear at the top of the table, let’s not worry about the lack of signings made for now.

The ending of Chelsea’s transfer can hardly matter to other transfers… The decision is taken rightly for the sake of team…!!!

What is the future for Diego Costa?
Chelsea Should Give More Opportunities to Youth Products