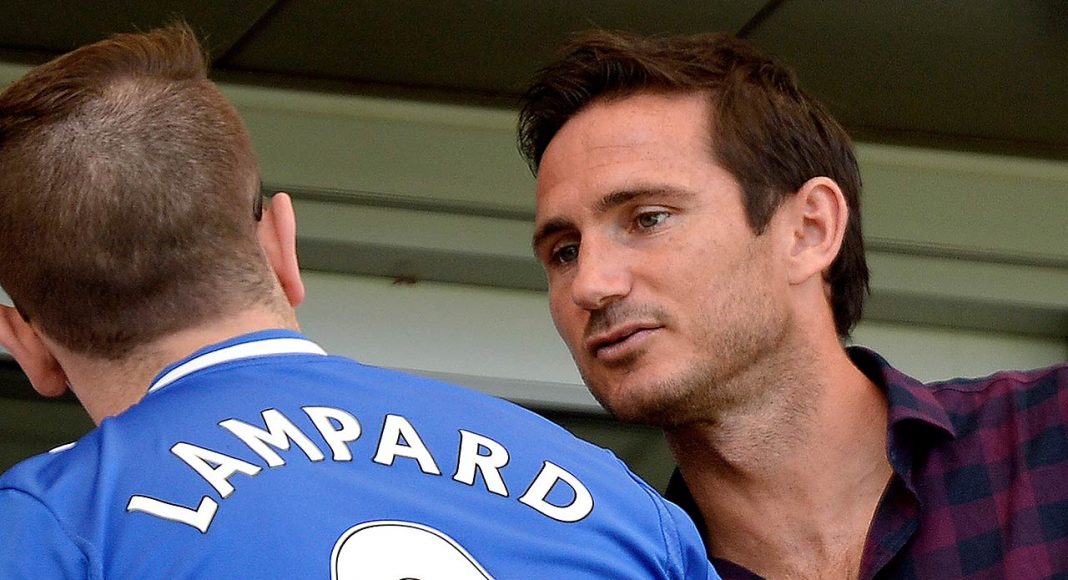 Chelsea hero, Frank Lampard, has said that in his opinion, Chelsea must make some new signings before the January transfer window closes if they are to mount a serious challenge to Manchester City’s Premier League title hopes.

In last weeks 4-0 win against Azerbaijani Qarabag, in the Champions League, Chelsea began the game without fielding a recognised striker.

Their normal striker, the Spanish international, Alvaro Morata, was left on the bench at kick-off, and due to the fact that Michy Batshuayi, the Belgian international that Chelsea brought from Marseilles last year for £35.10, was not available because of injury, Eden Hazard was then pushed forward.

To be fair, Chelsea won the tie comfortably, netting four goals, despite the absence of a formal striker. The goals came from Eden Hazard, Willian (2), and Cesc Fàbregas.

The Fabregas goal, his twentieth in the Champions League in his football career to date, sees him become a member an elite Spanish club, alongside Raul, Fernando Morientes, Raul and Fernando Torres, all who scored twenty or more goals in this top competition.

The fact of the matter, however, is that Qarabag are nowhere near the standard of the teams leading the Premier League, and if Chelsea were to field the same team against their English rivals, they would not fare so well; a fact picked up on Chelsea legend, Frank Lampard.

Lampard was quick to point out in a recent interview, that Premiership rivals like Manchester City and Manchester United are always active in the transfer market, and he is of the opinion that if Chelsea are to mount any sort of challenge to fight for honours, they too will have to recruit.

He believes that they are too thin on the ground in terms of strikers and that this must be their first priority, after which they also need to strengthen their squad in midfield.

Clubs with large pockets, like Manchester City, know that spending breeds success and Chelsea are going to have to bite the bullet and be prepared to spend big.

At a time when the Liverpool and Egyptian striker Mohamed Salah is scoring goals left, right, and centre for his club, Liverpool, in hindsight Chelsea may well be ruing letting the player go. Indeed, they could pay the price in the upcoming game against Liverpool.

Lampard contests that had he not been sold under the Mourinho regime, Salah would have fitted in perfectly with the style and tactics that current manager Antonio Conte favours.