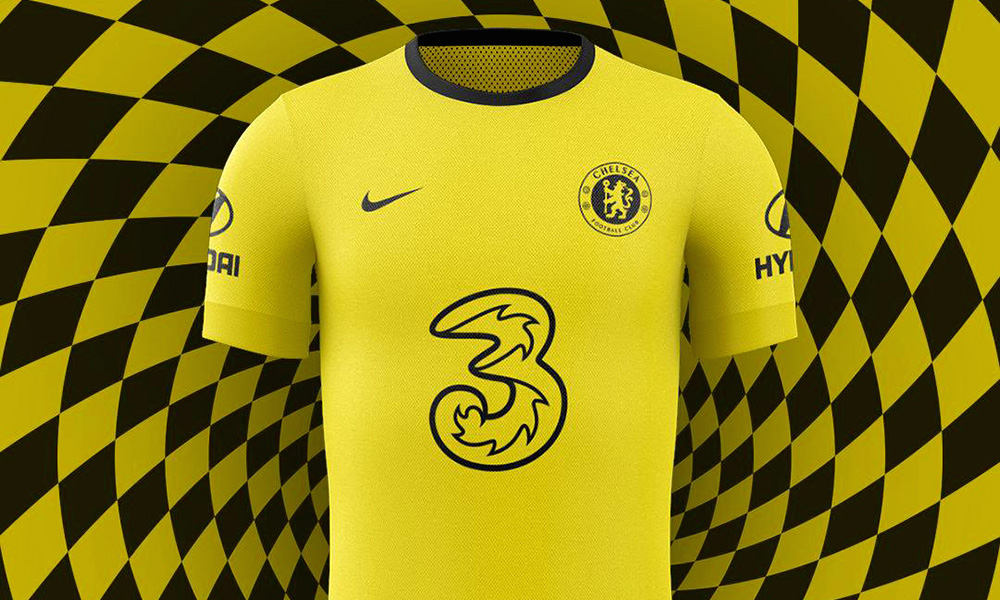 This week has seen the potential colours released for Chelsea’s new home and away kits for next season.

The reliable Footy Headlines released the colours on their website this week, and just like any new kit – it has got the fans talking.

We put together these concept designs below of what the home and away kit might look like next season, using the Lyon Blue and Opti Yellow rumoured colours.

Chelsea seem to be going for Lyon Blue & Opti Yellow for next seasons kits, according to Footy Headlines.

The colours look very clean and tidy, and I quite enjoy the Lyon blue for a pleasant change.

But it is the away kit that catches my attention, and my imagination. But most of all, it captures my nostalgic memories.

Chelsea have had a yellow away kit on a few occasions over recent seasons, and even way before that during the ‘Commodore’ era just as one example. Then before that, the likes of Didier Drogba, Nemanja Matic, Ramires and co all sported the heavily blue trimmed yellow kit in 2014. But perhaps the most significant yellow kit for me personally was the one warn in the 1997 season. I was a young Chelsea supporter just starting out falling in love with the likes of Gianfranco Zola, Dennis Wise, and Gianluca Vialli.

Chelsea had to travel over to Norway to play minnows Tromso in the Cup Winners Cup, and there just so happened to be a snow blizzard.

Chelsea’s multi-national squad of some of the best players in the game had to contend with awful conditions. And what sticks in my mind is the commentator Jonathan Pearce shouting ‘It’s SNOW joke for Chelsea” when Tromso went 2-0 up inside 20 minutes.

Chelsea fought back and two late goals from Vialli would be enough to see them through over two-legs, but they ended up losing 3-2 on the night.

This is one of my finest memories as a kid supporting Chelsea, this was what it was all about. And yes, they wore class Autoglass yellow strip that I still own to this day. Other fans will hold special memories of the yellow Commodore strip (below) back in the early 90s, but many others came before this. The yellow strip is very historical for Chelsea and dates back to the early 60s.

So for many fans, seeing the yellow come back again, will brings bags of happy nostalgia. 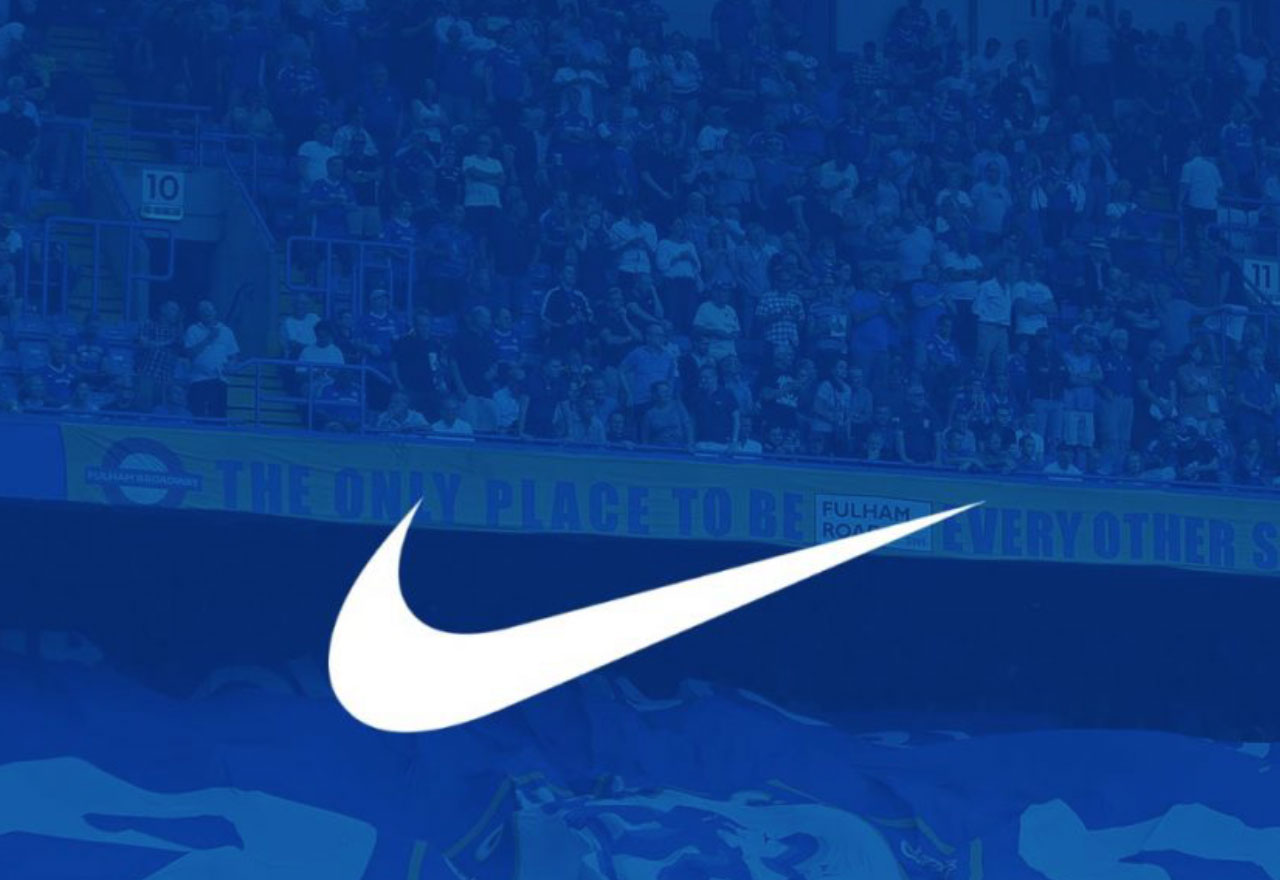 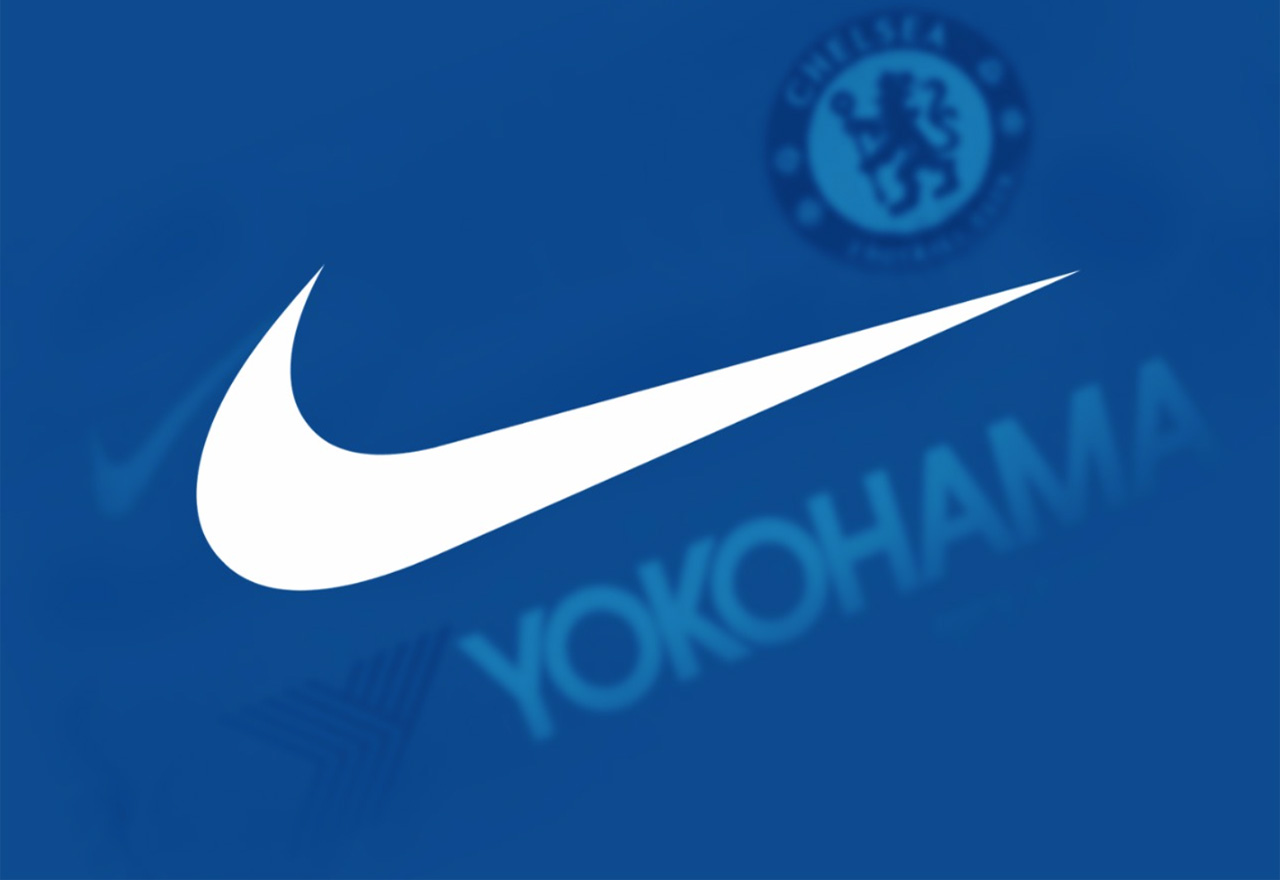 The COLLAR on the blue shirt is not ‘Chelsea’…We always have either a complimentary collar of red/white/blue, one or a duo combo of the three…

I’m still wondering how Nike got the Crystal Palace shirt through!!

With Pochettino reportedly keeping an eye on Chelsea, you get a feeling Frank Lampard is just getting started
Chelsea missed out on signing Virgil van Dijk, but you can bet they wouldn’t now