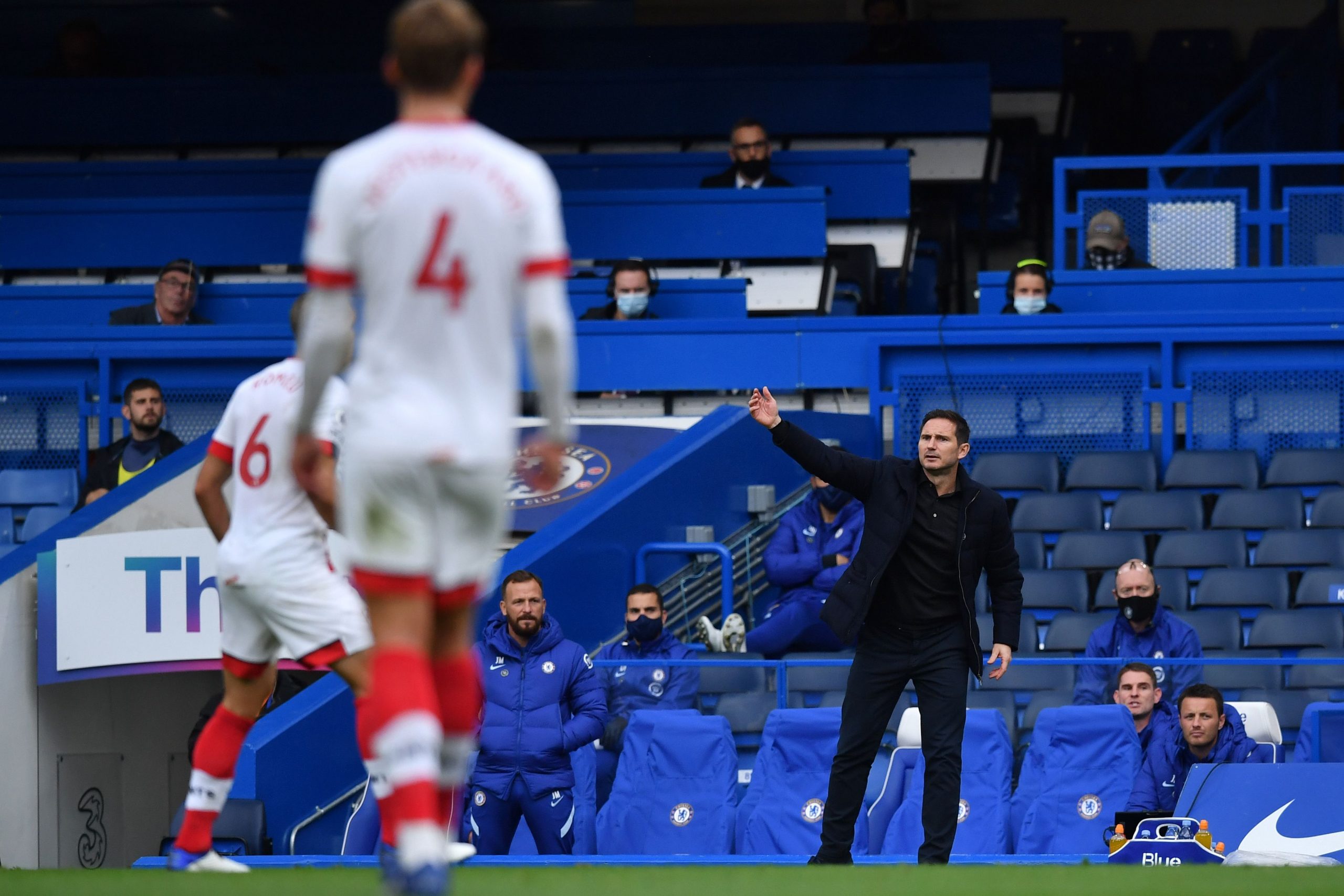 It is all rather experimental for Frank Lampard and Chelsea right now, which is quite natural when you add a high number of new players to your starting line up.

Lampard has so far this season mainly opted to use the 4-2-3-1 formation. But against Manchester United at the weekend, he went there and tried to contain with a 3-4-3 formation.

Now, this is vital for Lampard right now, shoring up the defence. It has been a massive problem since the start of last season, so it is very refreshing to see three clean sheets in the last four matches.

However, now is the time to work on the balance between attack and defence, and I can only see the 4-3-3 option being best to use for this.

Not only will this give Chelsea the balance between transition, it will also bring the very best out of N’Golo Kante.

Ben Chilwell, Thiago Silva, and Edouard Mendy have been massive in making the defensive difference for Chelsea, not so much with the formation and line up. This is why we need to use the 4-3-3.

What it does it give us extra defensive stability with that holding midfielder, and if Kante can stay disciplined and avoid the natural urge to surge, he can become very good in this role at this stage of his career. Breaking up play, tackling, and providing the support to his defenders that he sits in front of.

Then have Kovacic or Jorginho playing close to him to help break out of a high press, then Havertz slightly ahead of them both to be that creative spark in the middle.

This also allows our full backs to attack as well as defend, with both having the pace and energy to recover as well. Using a 4-3-3 still gives us that extra attacking person to make things happen up front. A 3-4-3 takes that extra attacker out, and it’s not needed.

I agree that we must perfect our defence first, and we have shown signs we are doing this, largely due to personnel, and the dominance and experience of Mendy and Silva at the back.

But just containing in a 3-4-3 is risky, as shown against Manchester United on Saturday. They were there for the taking in the first half, but Chelsea didn’t attack. Then in the second half, United had a few chances to win the game, albeit not for some top saves from Mendy to earn Chelsea a point.

Using a 4-3-3 and play with balance, you are not throwing all your eggs in one basket, and it brings you a much more dynamic and unpredictable setup that can be adaptive to the tide of the game.

An almost fully fit squad is a rare luxury for Lampard, he is wise to ease Ziyech back in
Lampard must fix up any Hudson-Odoi issues and give him minutes, before it’s too late