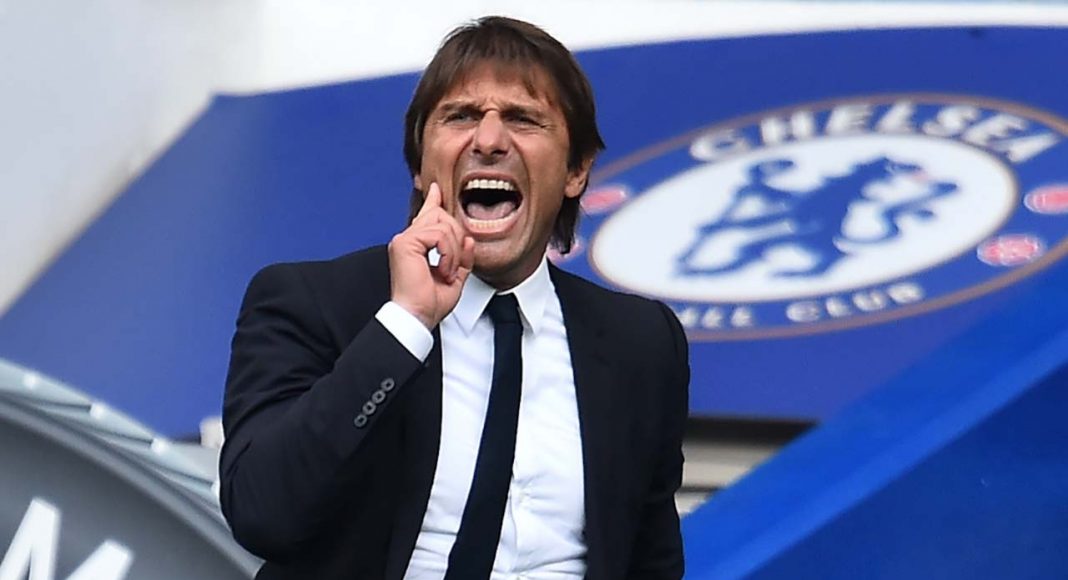 Chelsea visit Stoke City at the weekend with the Blues looking to bounce back from the disappointing performance against Arsenal.

Antonio Conte’s men were frustrated by the Gunners at Stamford Bridge and had to settle for a point. Although it was by no means a disastrous result, there is no doubt that the Italian will have been discontent with his side’s performance and will be hoping for better this weekend.

Conte will be without David Luiz, who will serve the second match of his three-match suspension for a wild challenge on Arsenal left-back Sead Kolasinac. Andreas Christensen, who deputised against Nottingham Forest, is expected to do so once again at the bet365 Stadium.

Eden Hazard looks to be fit and firing once again and you would surely expect him to be included from the beginning against Stoke. Pedro was withdrawn at half-time last weekend and it remains to be seen whether he’ll be fit to feature on Saturday.

Here’s how TalkChelsea predict Conte will lineup his side against Stoke:

I think Rudiger should come in for Cahill.