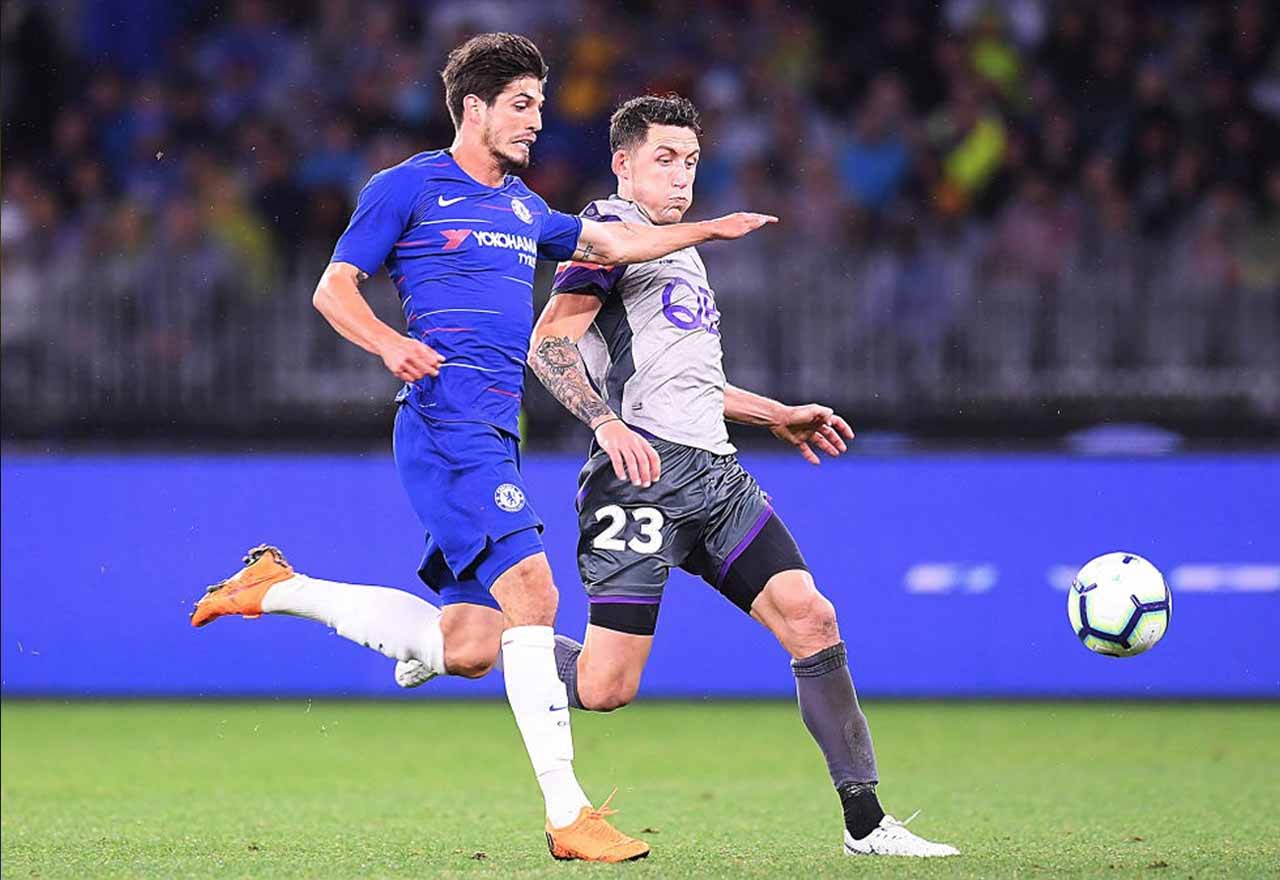 The European transfer windows closes in 7 days [some are different, see here for full list], and there are a number of Chelsea players who could be leaving the club.

Tiemoue Bakayoko looks set to rejoin Monaco on loan, providing the two clubs can agree the details. The Sun have some details on this.

Michael Hector is also still at the club, after he failed to move during the English transfer window. He may well opt to go abroad rather than spend six months not playing any football at all.

Kenedy Has featured as part of Frank Lampard’s plans so far, but he will fall down the pecking order once Callum Hudson-Odoi has returned.

The Brazilian is ‘exploring his options’ according to a report from Goal, and he could still leave Chelsea this week in search of first team football.

Danilo Pantic signed a new 3-year extension with Chelsea last year, and his future is unknown. We could hear more on that this week.

Lucas Piazon is remarkably still a Chelsea player. The once dubbed ‘new Kaka’ only has one year left on his current Blues contract so will surely be sold for very little, or as what appears to be the current fashion, sign an extension then go out on loan.

Baba Rahman’s future is also yet to be sorted out. He has been linked with a permanent move away from Chelsea, with St Etienne and Marseille both interested, according to Ghana Web. His valuation has so far put off any suitors.

Chelsea Director Marina Granovskaia is set for another busy week of negotiating, and may have to lower expectations if she is to clear some of this deadwood.

Agree totally that CFC youth should hopefully be in a position to play every week … allowed to spead their wings and become enlightened … but also totally agree that play time is over and one must fight for those CFC positions on a regular basis …. The number on… Read more »