Talk Chelsea
Home Opinions UEFA’s coronavirus changes not likely to be enough to save Chelsea’s European... 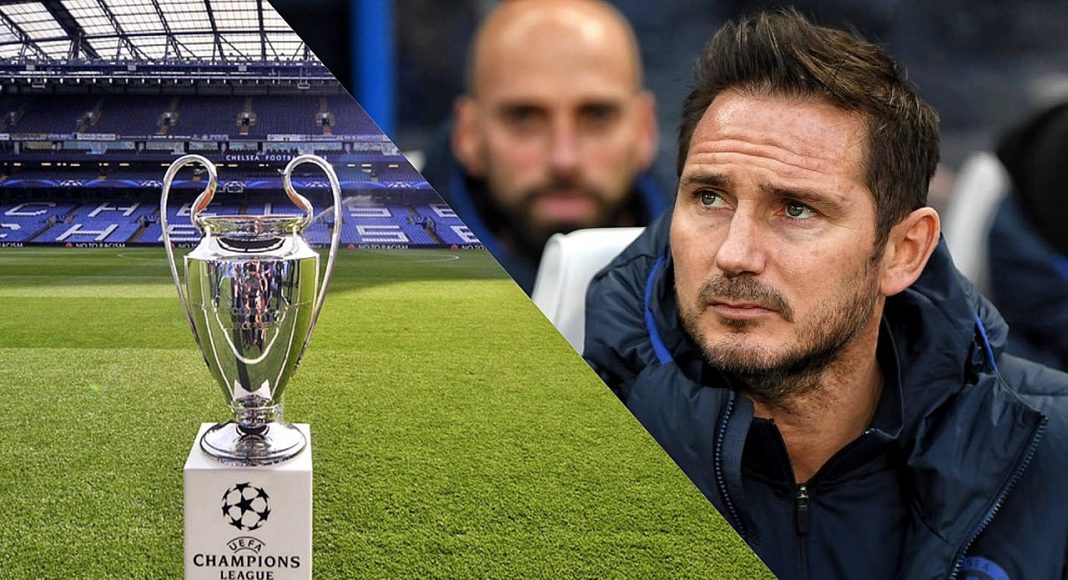 Football is suspended, pending cancellation, and when it comes to solutions, nothing is being left off the table.

We wrote yesterday about what might happen in the Premier League, and now the same question is being applied to the Champions League and Europa League by UEFA.

Caughtoffside have today reported on some of the solutions that have been put forward in recent days in terms of how to rapidly, safely and fairly conclude both European tournaments.

One idea is to play the pending second legs (like Chelsea’s return game against Bayern Munich) and then have the subsequent rounds played as one off games at neutral venues – or at one of the two teams’ stadia, as decided by coin flip.

In this scenario, Chelsea will still have to climb the three goal mountain they made for themselves in the first leg. In fact, given the alternative is just cancelling the whole competition, or allowing the winner of the first legs of those unfinished ties to go through, there doesn’t seem to be any positive outcome for Chelsea in the pipeline.

That’s quite the contrast to the Premier League, where Chelsea’s position as it stands in fourth should guarantee them Champions League football next season no matter what decision is made over concluding the domestic calendar.

The video conference held by UEFA on the 17th of March will decide all this of course, with representatives of all 55 member associations present to decide what should happen next.

The way things are trending in the world more generally, the suggested May 30th date for the final looks highly unrealistic, and total cancellation of the entire sporting calendar until June or July at the earlier looks far more likely as it stands, with the number of cases of coronavirus still shooting up exponentially across the globe.

Europe is now the epicentre of the outbreak, and it may well be that in a couple of weeks the last thing on our minds is when we can play our dead rubber second leg against Bayern Munich.