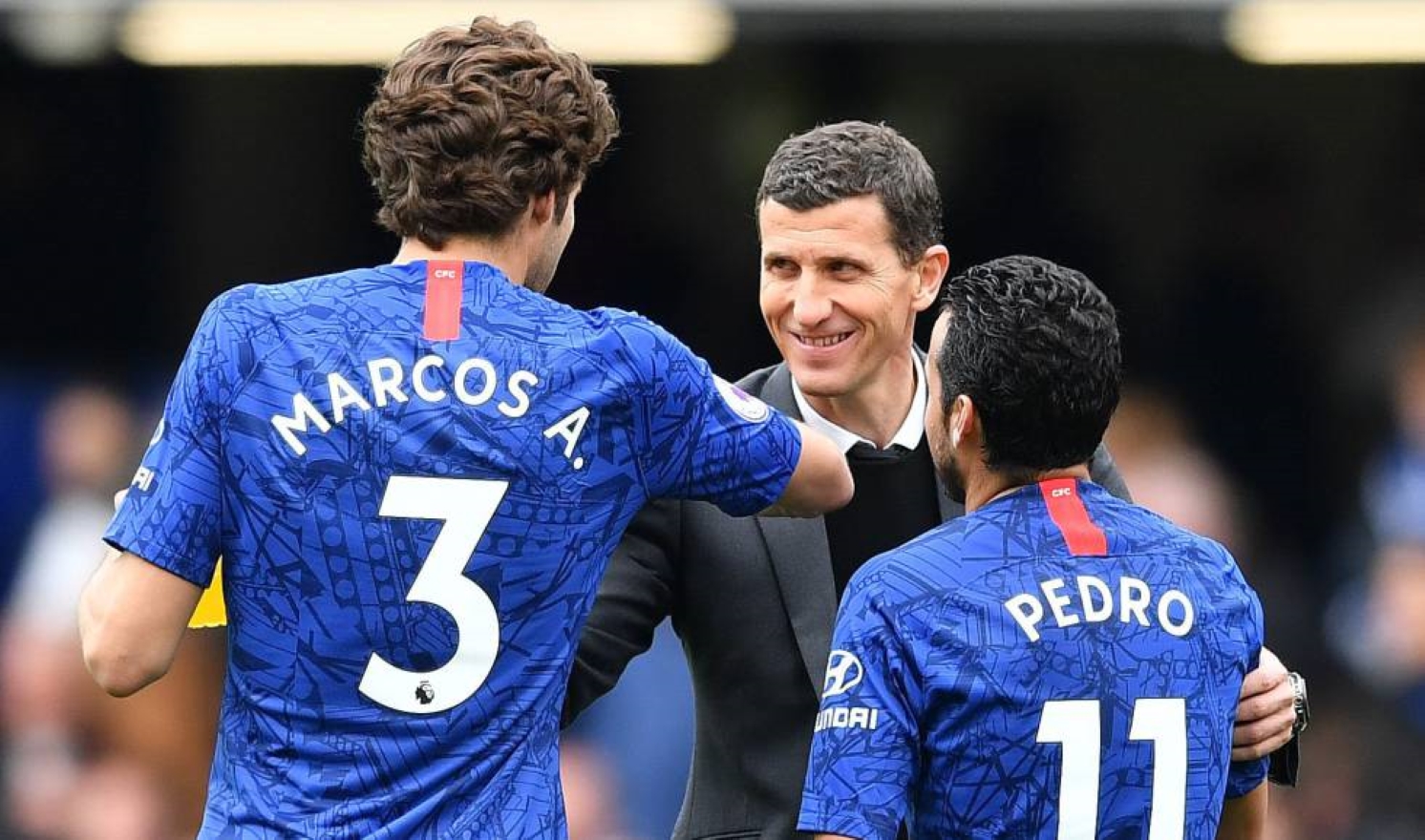 Taking a glance at Atletico Madrid’s transfers this summer on a site like TransferMarkt, it’s really quite astonishing how much business they’ve done. Taking on the money from the sale of Antoine Griezmann to Barcelona, as well as several other fringe players, they’ve bought new players all over the pitch to totally regenerate the squad.

Chelsea could be in for an equally monster rebuild next summer. Not only have we sold our own star player in the form of Eden Hazard, the two window ban will mean cash burning a hole in the club’s pockets. When we’re finally unleashed on the market next summer, it could be a truly wild one.

It won’t only be spending either. There are plenty of players in our squad right now who would almost certainly have been flogged if it weren’t for the ban. A whole host of players could be set free next summer, after being forced to stay an extra year, and we will have the cash to spend big on their replacements.

Of course, hopefully this year of stasis will also see young players step up and prove that they can be the ones to replace those set to depart. That could save us some serious money, and allow us to spend our burgeoning budget on a few really top class players, rather than being forced to build from the ground up like Atleti have this year.