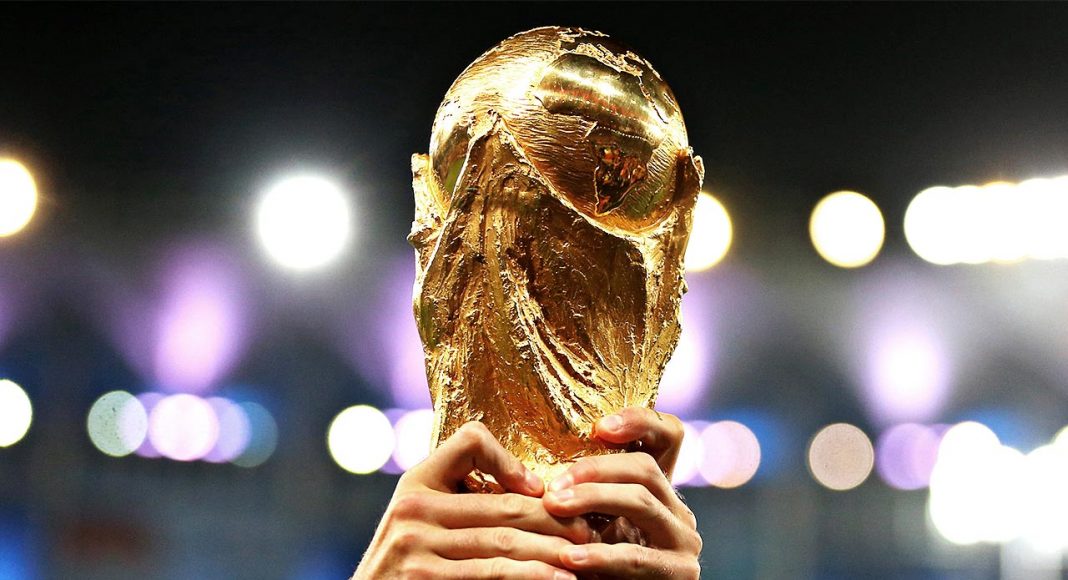 The World Cup is just one day away, and we can barely contain our excitement.

Whether you can feel the patriotism running through your veins, or you just enjoy the spectacle of a month packed full of football as a neutral, football fans worldwide will be glued to their screens watching the action unfold in Russia.

The World Cup is not just a platform for the world elite to etch their names into the footballing hall of fame. It also provides an opportunity for lesser known players to establish themselves as household names.

Chelsea will undoubtedly be keeping a keen eye on the action in Russia, altering their transfer plans accordingly. Some will be sending a ‘come and get me‘ plea to any potential suitors in the shape of their performances, while others may discover that they simply cannot cut it at the top-level.

We’ve chosen three players which we believe may be courted Chelsea following their involvement in the World Cup. Do you agree with our selections?

Often referred to as his nickname, ‘Chucky‘, Lozano is poised to make an impact for Mexico at this year’s World Cup.

The 22-year-old found the back of the net 16-times for PSV Eindhoven in Eredivisie last season, as well as providing eight assists for his teammates.

On average he directly contributed to a goal every 93 minutes in the Dutch top-flight, which is quite remarkable for a player of his tender age.

With Mexico being drawn in Group F alongside Germany, South Korea and Sweden, Lozano has the chance to prove his worth against different tiers of opposition.

We fancy him to do so, and Chelsea ought to be watching.

Officially still on the books of Portuguese giants Benfica, Jović spent the previous campaign out on-loan in Germany with Eintracht Frankfurt.

The Bosnian-born Serbia international’s productivity last term was comparable to Lozano’s. Though his goal-scoring rate was over a smaller sample size, he was forced to do some of his work off the bench.

Jović may have to replicate that impact for Serbia. He has not yet forced his way into Mladen Krstajić’s starting eleven. With a few positive cameos in Russia, though, he could be handed a more considerable role in the side.

Similar in style to Radamel Falcao, Jović couldn’t do any worse than the Colombian if he were to move to Stamford Bridge. He could be an affordable option to improve our attacking options this summer.

Iceland were one of the surprise packages of Euro 2016, reaching the quarter-finals before being knocked-out by host nation France.

Nicknamed Strákarnir okkar by the local population, Iceland are the smallest ever nation to qualify for a World Cup – and they’re not just there to make up the numbers.

Guðmundsson, also a product of PSV Eindhoven, has scored three goals in five appearances for his country. All three of those came in one game, a hat-trick against Indonesia back in January.

He well-earned his spot in Heimir Hallgrímsson’s final 23-man squad and will be looking to help his country enjoy similar success as they did at the Euros.

He’s a rising star in a rising nation. Chelsea’s squad is riddled with players whose best days have passed. Guðmundsson could be a much-craved breath of fresh air.